It was a little bit quite on my Blog lately… a Story about Hospital and so. 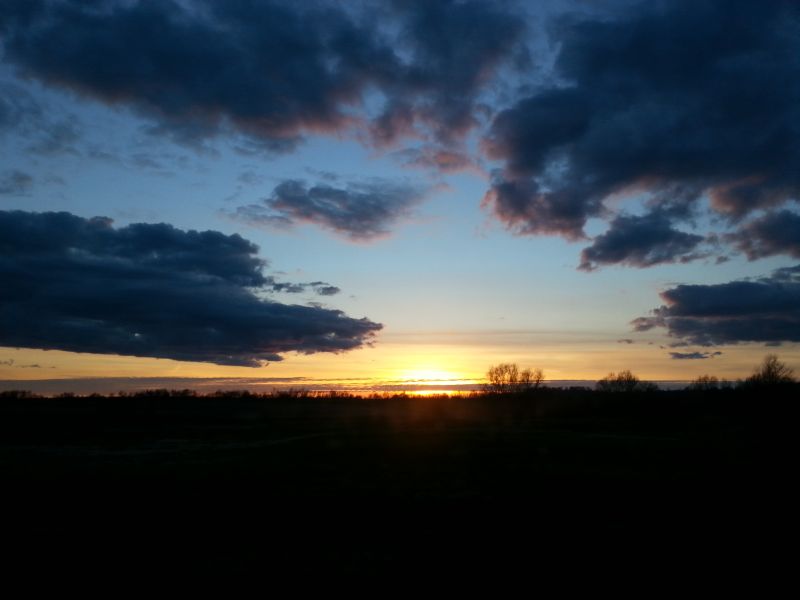 Recently I was not in the mood to write for my blog due to different reasons. I had to visit the hospital last week because I had acid reflux. I was invited to the birthday of my grandpa and we did eat something, later I felt sickness after a “sting feeling” near my gullet and I had to go outside because I felt that sick. I decided to go home because I had to puke and after this I thought I could collapse, it was horrible.

I did call my mother and she told my uncle to drive me to the hospital, because I felt worse, and because I thought my vomit looked red. The doctors tested some things like the blood, ultrasonic and so on. I was afraid there could be something with my stomach, the gastric ulcer stories and so. This is what you often hear if it´s about red vomit. But in my case it was fortunately something else, although the experience was bad enough too.

After six hours they told me that I probably did suffer from acid reflux, maybe because I didn’t eat something the whole day but in the evening all the more, or that I simply did eat too much and that the stomach wasn´t able to close completely. They said this can happen and I remember when I saw the last potato on the plate and thought “I will eat this last potato” while I felt already more than sated. The doctors were sure it was acid reflux. I never had this, but well, now I know what it can cause.

The doctors gave me some tips like “Never eat more than you can” and “Don’t eat fast” and I felt like a children who gets life tips from the own mother, while I knew they just want to help people with these tips. Also they had problems to stab my vein while they tried to take my blood, and when they wanted to inject 3 different drugs so that I feel better. When I remember right they did need 5 tries to get into my vein and the doctor said that my vein was hard to hit. Whatever, I didn´t really care because I just wanted the drugs so that I feel better, and the effect came fast, I felt better now.

They did preclude other diseases and if the food was ok, but the other family members did eat the same and were ok. It was the acid reflux problem. Anyway they said I should monitor it and if this is happening more often, then I should contact a doctor again. I was at home at 6 in the morning. I still felt somewhat strange the days after but got a pill that helped to reduce my stomach-ache.

I am ok now and played a lot of World of Warcraft now. I did level my main character up to level 90 and I enjoyed World of Warcraft PvP with my friends. Also I went outside again to take a walk, to get some fresh air. Did I mention in my blog that I love winter time? Well, its pretty snowy already in Germany, at least Northern Germany. It´s really a clean and fresh air and I love to see all the snow. Most people hate it, I love it. But there is another problem, today I feel sick again. Dont worry, nothing to do with the mentioned hospital story above, but now I feel as if I would get a cold. But I will get over it.

That’s why I didn’t focus a lot on my blog over the last time.

This month was somewhat strange for me. I hope you all had a better time. If I lie in bed next days due to a cold, then I should check out all your blogs to see what you are up to and what happened. Smartphones make it possible. 🙂 Greetings.