I had a big purchase some weeks ago and the products were delivered in a big cardboard box. Whenever there is a cardboard box, it won’t take much time and […] 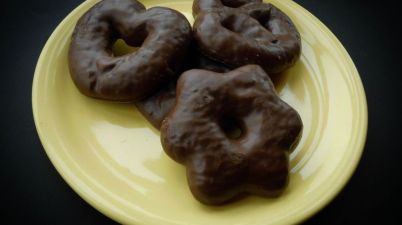 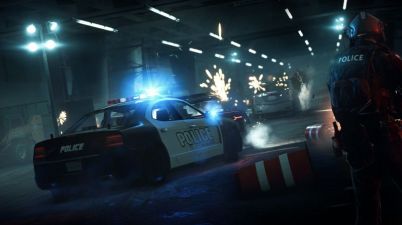 If you plan to play Battlefield Hardline, you might be lucky if you hear that EA announced the release date. The game will launch 17th March 2015 in North America, […] 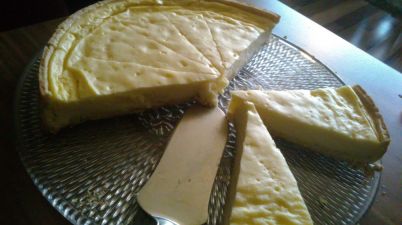 Yesterday was my birthday and I became 33 years old. How time flies! I wouldn’t say that I am now in a midlife crisis but it definitely makes me thoughtful […]

My half-brother likes mouses and had several of them. When he presents them, I always have to take photos because they are so cute. I shot the photo above last […]