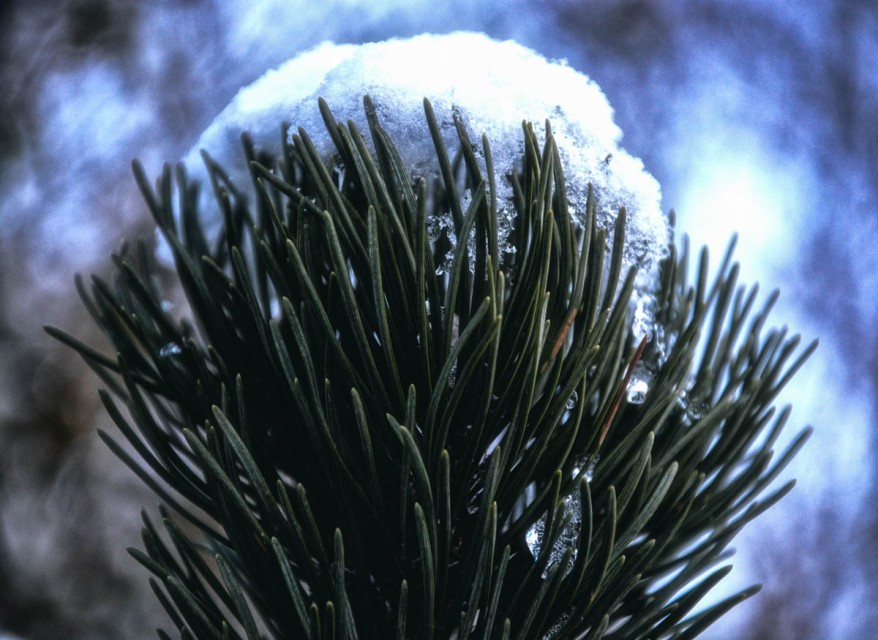 I found the photo above in my library and thought it would be a great winter season upload. Nobody really believed that we would still get cold days or snow, but we all were wrong. Since a week we got actual winter weather. A couple of days ago I was shopping for food when a checkout woman I know made a funny comment about my red nose. I was outside for so long that my nose and face was red, and she said “It’s damn cold outside, makes you hope for spring season, right?”. My small talk answer was “I like spring too, but I like the cold season a lot more than I do like the hot and humid later summer, which would make me complain a lot more” and she agreed and I went home.

I often said that, I like winter a lot, and I’d say we barely still have winters and if so, it’s been just short periods over the last years. But talking about winter darkness, I have a point too where I get some kind of winter depression, and then a season change is very welcomed. Also, even if I like winter, it’s usually the most dangerous time because I suffered from real depression and anxiety disease in the past, and it’s a known fact that people with this history are at higher risk to get certain symptoms again during the dark months. And I am not talking about the winter blues everyone knows, because that’s very different. But I think among other things, and in both cases, it has something to do with Vitamin D deprivation. But I’m pretty good so far.

I mean, even if I am not completely fit after the shower in the morning, when I go outside it takes just one breath of fresh and cold air and I am completely there. That’s always how I felt about winter. That’s one of the tricks I have up on my sleeve in general. While the dark season can make you very tired at some point, doing a lot of things outside can balance this out. Just recently a friend reported to me that he feels like he is stuck in a winter blues. He’s going to work, and then he’s going home and sits in his living room until he goes to bed and repeats that the next day again as he told me. I suggested him to do a bit more outside, maybe a small hike or strolling through the city, anything like that. I see how people are tired after work, but the truth is, sitting at home all the time makes you even feel more tired.

I like to sit at home too, but I balance it a bit out by doing some things outside as well. Maybe that’s easier done for someone who really likes winter, but it works. I think cold and fresh air feels good, both in my lungs and on my skin. It makes me feel very vivid. How do you think about winter?