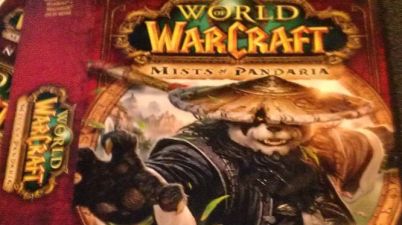 Will this be the Box Art of Mists Of Pandaria? Someone has posted a Photo of what seems to be the Retail Box for the upcoming World of Warcraft Expansion called […]

Great News for all the Fans of the Total War Game Series! Looks like “Total War: Rome 2” a Sequel of the good old “Rome: Total War” will maybe announced […]