Greetings. My name is Dennis. My native language is German and I do write in English about various subjects and my interests, especially to improve myself but also to share some experiences or to write down some thoughts.

My interests are photography, graphic design, music-making, animals, nature, technology, games, lifestyle and more. I just want to document my experiences and some stories of life. I'm glad to meet new people from all around the world.

As previously mentioned, I wanted to upload some final images of the PC I did build as the RGB LED’s look kinda cool. So, at the top you see the […] 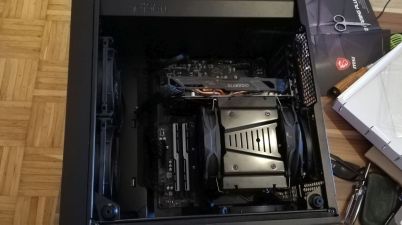 Like I mentioned in some of my earlier posts, I was building a new PC. I just waited for the memory kit to do the final steps. But I received […]

Installed the CPU and Cooler

Waiting for the memory kit I ordered, I thought I could already install the CPU and cooler. That’s why I checked yesterday how much clearance I would have with an […]

As I mentioned a month ago, I’ve slowly purchased some PC parts when I spotted deals. In that post I mentioned that I’ve prepared the mainboard BIOS to be able […] 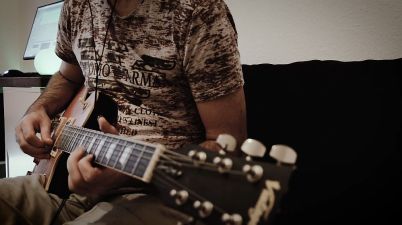 I just found a video that I recorded a while ago. It’s actually an interesting solo jam over a backing track I created. But I wondered why I haven’t uploaded […]