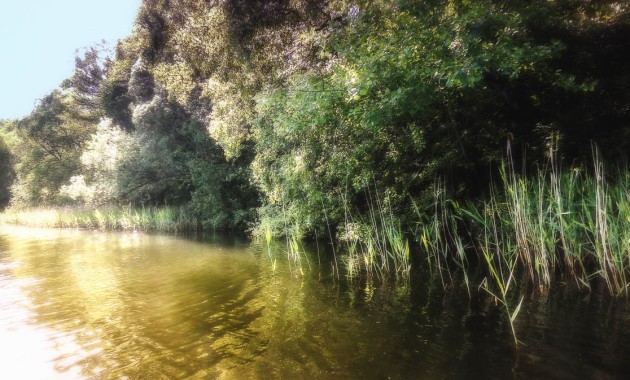 I do sometimes like to take a closer look at the bad photos I shot. There are photos that I delete right away but sometimes it makes sense not to […]

The Canoe Ready For A Tour

I´ve taken the photo in Salem, when we had a nice barbecue. The river is called “Salemer See” but I do think that I talked already a lot about this […]

This photo is my entry to the Weekly Photo Challenge Reflection. I usually would say it is a bad image as I shot directly into the direction of the sun […]

The Daily Prompt says “Tell us about a sensation — a taste, a smell, a piece of music — that transports you back to childhood.” And I must say, the […] 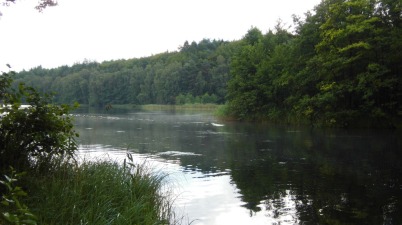 I did shoot this photo last summer near a small north german village called Salem. It is not too far away from Lübeck. I found this photo in my folders […]

A Swan on a Sea and the optained Nature

This is a Photo of a Swan on a Sea in Salem. You can see swans often there. I wrote already that there is a lot of Nature and less […]

The Sea called Pipersee is connected with the Sea called Salemer See I mentioned here on my Blog. We did wander along both on the Weekend. I took many Photos […] 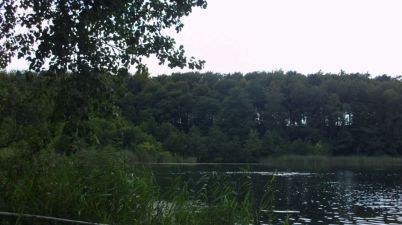 On Saturday my Mother, her Husband and his Son and me were invited to the Nature in Salem. We planned this spontaneous like I mentioned here as Grandma and Grandpa […]

Maybe a Trip tommorow on a River with the Rubber Raft

Above you can see a Photo which my Mom took today while they were on a Rubber Raft on the Salemer River which I mentioned already here. However. My Mother […]

A Photo of the Sea in Salem

Near Ratzeburg in Germany there is a Village called Salem. But all around the Village is a lot of Nature and a Camping Site direcly surrounded by a lot of […]