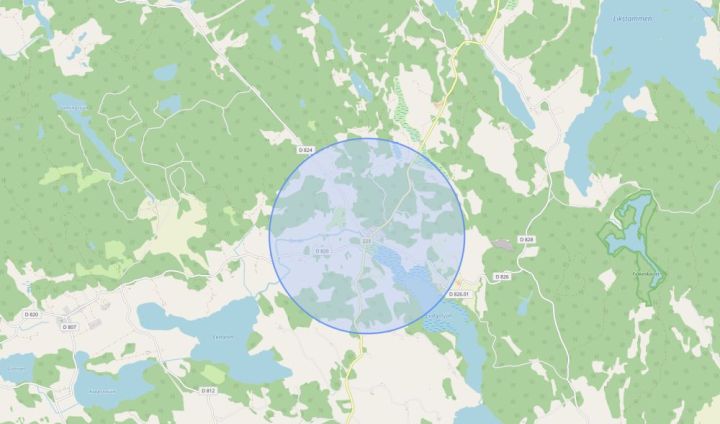 How To Use A Radius Tool With Open Street Maps

Some time ago I wrote a guide where I suggested how you can use a radius tool with Google Maps. This was possible due to Maps API and because a developer called Oliver Beattie came up with a nifty radius script that made use of the Maps API. Unfortunately Google started to charge for the Maps API, that means the old solution might stop to work in the future. But to Google Maps there is the alternative called Open Street Map and someone branched Oliver’s tool out to make it work with Open Street Map. This means, you can now show a radius on top of Open Street Map, it’s a nice alternative to the previous method with Google Maps.

What You Need To Know About The Radius Tool

I hope this small article helped you in any way. In my previous post about the Google Maps radius tool I asked people why they were looking for a map radius tool and I was surprised about all the answer and reasons why people needed a radius tool. Here in this short article about the Open Street Maps radius tool I am definitely interested to hear your reasons as well. So, if you have some spare time, let me know why you were looking for a radius tool. I am curious, so drop a comment if you like! One last note, if the article was helpful, you can also help me by sharing it!