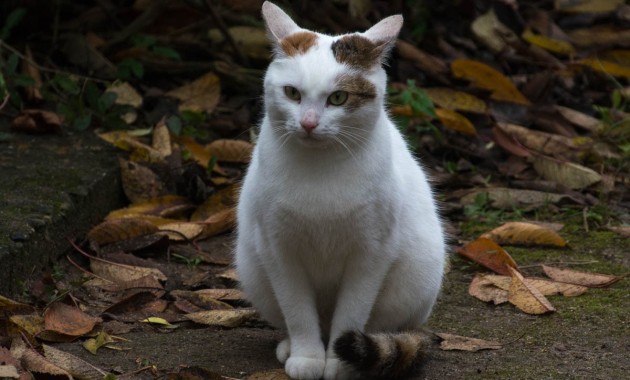 Here is the cat again that I showed you already in another post. I sometimes hold some pictures back, either because I want to have something to post or because […] 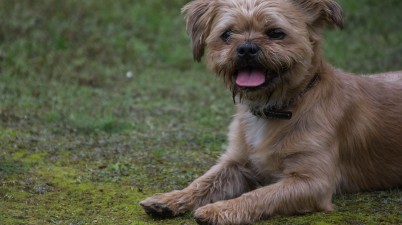 Often shown on my blog, here is Charlie again. This is the dog of my mother. 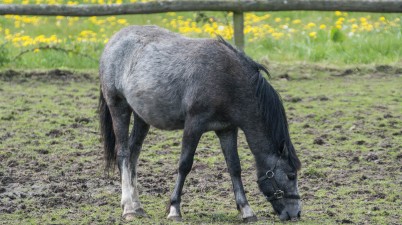 It’s been a while since I uploaded the last horse photo. So, here is one. A beautiful grey horse I found in 2017. I saw this horse while roaming through […] 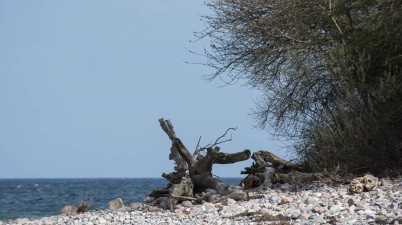 Here is a landscape photo I shot while walking from Timmendorfer Strand to Travemünde, along a beautiful area called Brodtener Ufer. 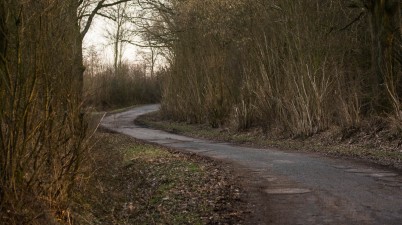 For the beautiful paths series, here is another picture. I walked through an area outside of our city, the area is called Wüstenei in Badendorf. There is an old abandoned […] 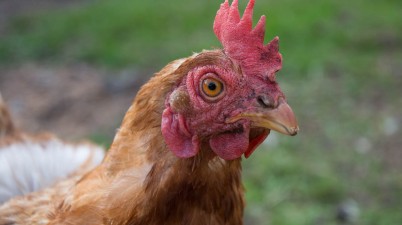 As I often mentioned, the husband of my mother has a garden and some chickens. So, occasionally I also take photos of his chickens. The photo at the top was […] 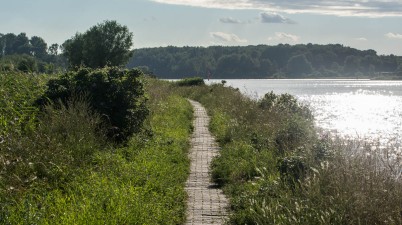 Here is a snapshot I took a while ago when I hiked through the Schellbruch area. It’s a nature reserve in our city and a really beautiful place. As I […] 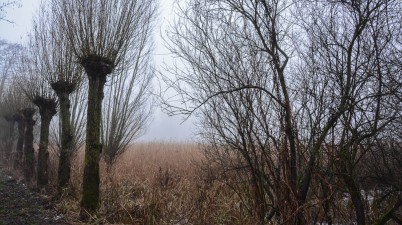 Go straight ahead and you might disappear… in the fog. I don’t think there is much else to say about this snapshot. I love fog, it looks so desolate but […] 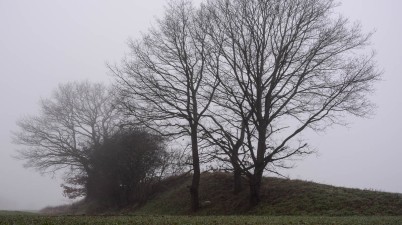 Here is a photo that I shot in Reinfeld in misty conditions. It’s probably a minimalist photo but what I liked about the scene was the green field and the […] 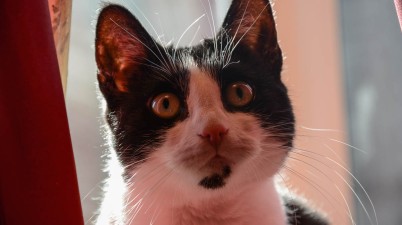 I did upload so many photos of other cats but once in a while I also want to share a photo of my own cat Shyna. I mean, I did […] 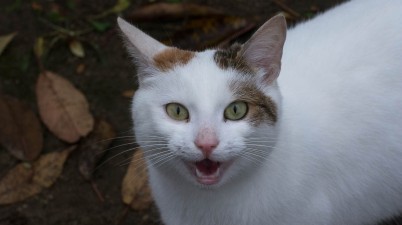 Just 3 days ago I saw the cat in the photo at the top. It sat in a garden but quickly jumped over the garden gate and approached me. The […] 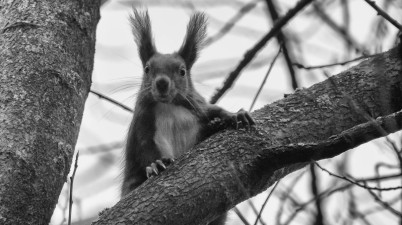 Today I heard something up in the trees and knew it must be a squirrel. I found out where it was and took the photo, which wasn’t easy now as […] 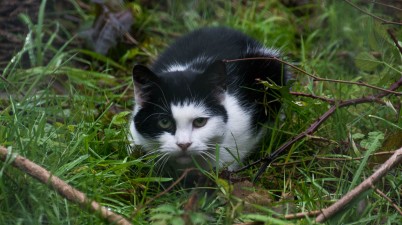 Here is another photo I shot today. I saw this cat in an overgrown garden plot. I pressed the shutter button right away and this was good because a second […] 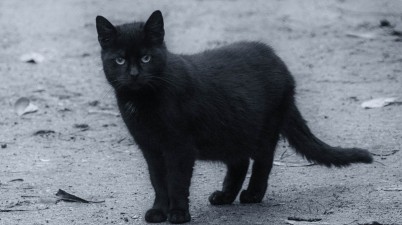 Today I’ve been outside again to look for cats. The weather was not great but that didn’t stop me. On my way, I found the black kitty in the picture […] 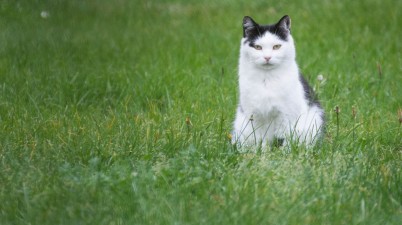 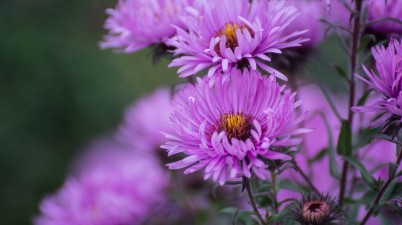 Just a random flower photo I shot a while ago. Not too special but also not as bad that I wouldn’t want to share it. I didn’t edit the image […] 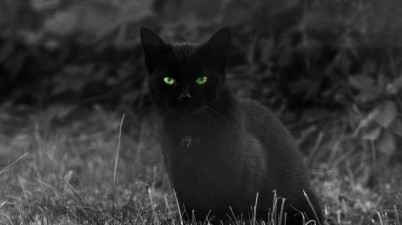 Here is a photo that I shot through a fence and it annoyed me that it was visible in the photo. So, instead, I used this cat photo to do […]