I am not sure what kind of dog breed it is, but one thing is sure, the dog seems to be quite fluffy!

I don’t take a lot of dog photos but this might be a lie. It’s probably more correct to say that I take more cat photos than I do take […]

This was Jacko, one of the dogs my uncle had before he died. The dog was sold after my uncle passed away. But I still have some photos of Jacko […]

One of our neighbors has a husky dog and sometimes I see them together in the parks. A while ago I took a snapshot of the dog. I have some […]

Often shown on my blog, here is Charlie again. This is the dog of my mother. 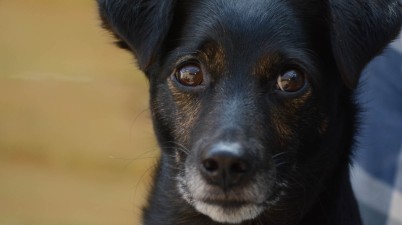 Here is a snapshot I took when I helped my uncle at his home before he died. The dog in the image at the top was called Emmi and it […]

In the photo above you see Charlie running around with a ball in the mouth and my mother tries to catch him. I think this photo is pretty funny. It’s […] 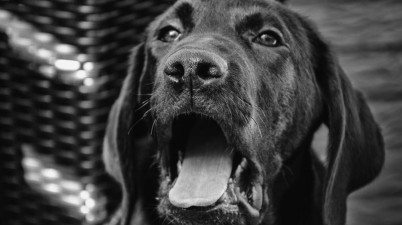 My uncle liked dogs, and I still have photos of them. The dog in the photo above was called Jacko and I think it was a labrador. I went with […]

A Picture And No Words

Above you can see the dog of my cousin. I already uploaded several photos of her dog in the past but I still have some in my library. I pretty […]

Above you can see a portrait photo of Charlie, the dog of my mother. There was minimal editing with the photo. I thought the photo was pretty perfect. The only […]

The photo above is not that great, because obviously I missed the dog. But the photo reminds me of a funny moment. When I hiked, there was this guy with […]

Here is a photo that I still had left over from last years shooting. It’s the dog of my cousin, and I must say her dog is very agile and […]

Above is a photo that I shot last summer I guess. It is the dog of my mother and we call him Charlie. He’s a very playful dog, even a […]

Above is a photo that I shot in my mother’s garden. We played with her dog Charlie and then he wanted to hide the ball. The photo was shot together […]

Charlie And The Ball

Here is a photo that I really like. I didn’t edit the photo because I liked how it came out of the camera. I shot the photo two months ago […]

As I mentioned in this post, I had the chance today to take new dog photos. In this case it was the dog of my second cousin and I had […]