World of Warcraft: Legion Is The Next Expansion 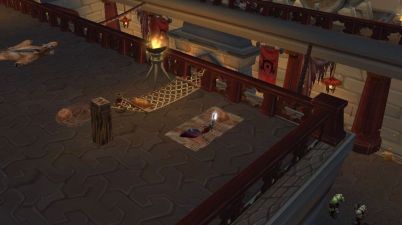 Sixth World of Warcraft Expansion To Be Announced Very Soon

Premium member of Battlefield 4 can play all expansions a little bit earlier than the other folks who don´t own the premium upgrade. Battlefield 4 Naval Strike will be available […]

It seems that many people were able to see the interface to upgrade their characters after US servers did boot up after the maintenance. The instant boost to level 90 […]