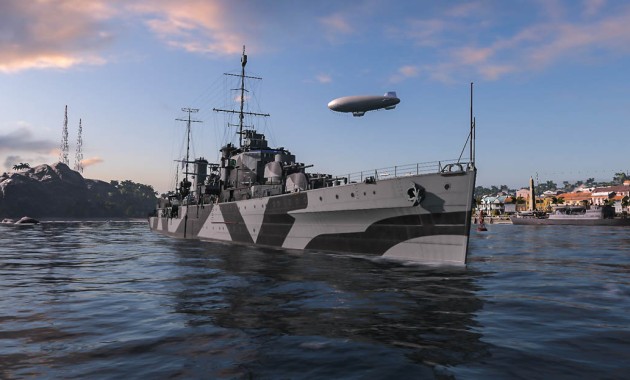 World of Warships Quick Tip: You can Hide the UI in the Port

How to Hide the UI in PUBG

Introduction In many games, you have the possibility to hide the user interface (UI) and there are reasons why some players want to do that. One of the reasons, for […] 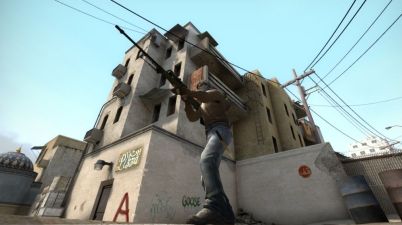 How To Disable The HUD In Counter Strike Global Offensive

Introduction Let’s be honest, screenshots are cool. That’s also the case when we talk about CS:GO. But the biggest issue is the HUD (Heads-Up Display) or UI (User Interface). To […] 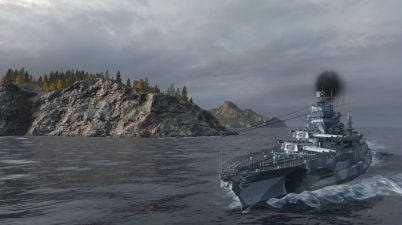 How to Hide the User Interface in World of Warships

Screenshots Without User Interface I often like to take screenshots, either because I need them for articles that I want to write here on my website, but also because I […]

I am currently playing Sailaway, the sailing simulator for PC since it’s a quite relaxing game for in between times. Since the game looks quite beautiful, especially the water, I […] 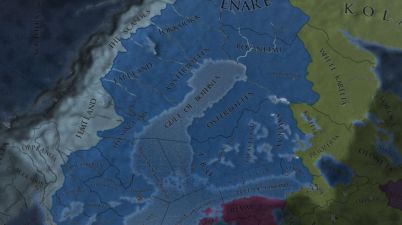 Introduction In this short tutorial you will learn how to disable the UI in Europa Universalis IV. Disabling the user interface in games is often very helpful if you want […]

How To Completely Disable The Mass Effect Andromeda UI

Introduction In this short guide you will learn how to completely disable or hide the UI in Mass Effect Andromeda. You might want to take screenshots without the UI, or […]

How to hide the UI in Battlefield 1

Introduction Battlefield 1 has as many other games pretty useful console commands that you can either enable via config file or via in-game console. In this short tutorial you will […]

How To Completely Disable The UI In Star Wars Battlefront

As in various EA games like Battlefield 4 and others, it’s also possible to hide the UI in Star Wars Battlefront. If you came here with the question how to […]

How to Hide the BF4 User Interface

There are several reasons why someone would like to hide the user interface (UI) or so-called HUD in Battlefield 4. Maybe you simply want to take beautiful screenshots of BF4, […]