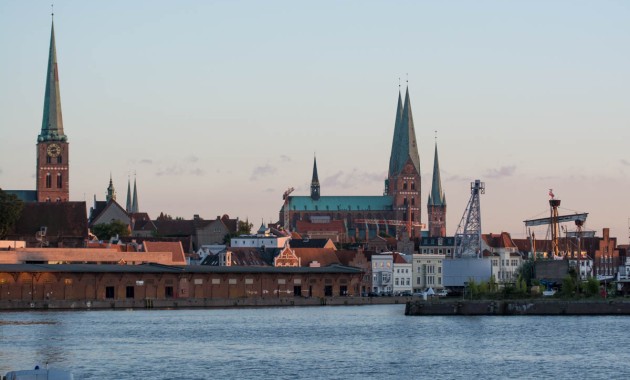 This week, the WordPress Photo Challenge asks us what “local” means to us. I find the theme for the challenge easy but interesting. I associate the word “local” with Lübeck, […]

As almost everywhere near the coast, it’s also easy to find gulls near the German coast, for example herrings gulls. It’s however less likely that you will find a glaucous […]

The recent WordPress Photo Challenge is about time. It’s some time ago when I told my mother how to fill up a glass with Coca Cola, not only because I […]

The motto of the recent weekly photo challenge is shadowed and as always we can interpret it as we like and we could for example experiment with shadows. I liked […]

When I was in the garden, I accidentally lost a small piece of my pancake. It didn´t take much time until a whole army of ants came along to get […]