Introduction As in many other Electronic Arts games, you’re able to use console commands in Star Wars Battlefront 2 either via the in-game console or with a config file. These […] 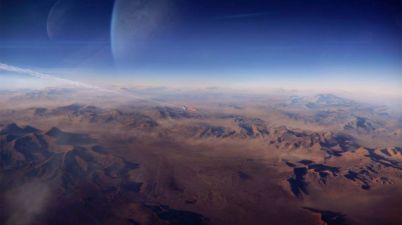 The Complete List of all Mass Effect Andromeda Console Commands

Introduction As in most of the Electronic Arts games based on the Frostbite-Engine, including the Battlefield series, you can also use console commands in Mass Effect Andromeda. You can use […]

Here Are All Battlefield 1 Console Commands

Introduction As in many other games, including all the latest games of the Battlefield series, there is also a command console in Battlefield 1. The console is used to enter […]

The new Star Wars Battlefront includes as many other Electronic Arts games a console where you can type in commands with useful functions. You can either type the commands into […] 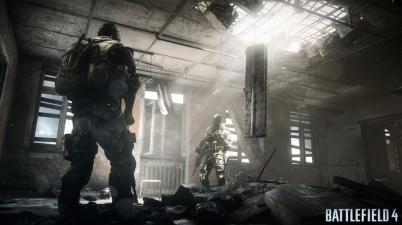 About the BF4 Console Battlefield 4 has a console which you can use to type in several commands with different effects. To open the console in Battlefield 4, we need […]