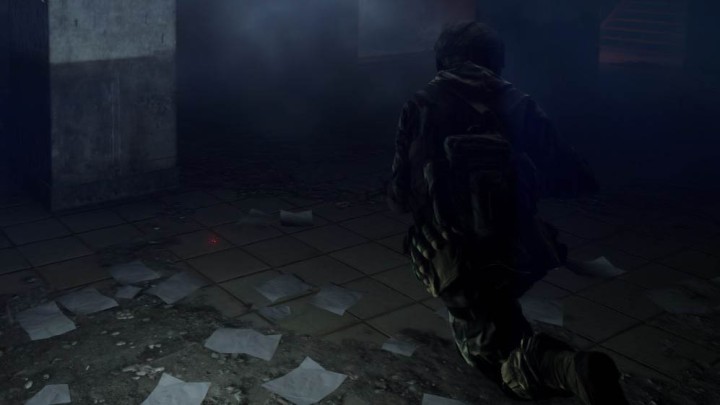 Electronic Arts Chief Financial Officer Blake Jorgensen mentioned at the Morgan Stanley Technology, Media and Telecom Conference that the next game in the Battlefield series will be released in the third quarter of 2016:

CFO Jorgensen: “We’ve got a great year ahead… we’ve got our Battlefield first-person shooter game coming in the third quarter, and our third-party title that Respawn, our partner, built, it’s called Titanfall, it’s the second title that they brought into that brand. Both of those are first-person shooters and will be targeted around the fast, action-driven shooter market, as well as the strategy-driven market in that quarter… We have our Mirror’s Edge runner game this first quarter, and then we have Mass Effect, which is a sci-fi action game, in our fourth quarter. So big year ahead and we’re pretty excited.”

Obviously, some people expect to see Battlefield 5 released this year, others think about a Battlefield 2142 sequel with the title Battlefield 2143. Then people discuss about the setting, will the game be set in modern times again like Battlefield 4? Will it have the sci-fi story of Battlefield 2142? Could it be a game that plays yet again in the time of the Vietnam war? Then there are people who wish to see a WW2 game again, because it’s been some time since there was a Battlefield set in this time frame. You can also find a few players that would like to see a game set in the WW1.

There have been rumours that the game really could be set in WW1, because a German shop wrote it in their description, but it’s unlikely that a store has any informations about the game yet. It would be interesting to see a WW1 Battlefield game, but the mainstream gamer would probably bored of the game as you don’t have that much weapons, vehicles and gadgets in this time frame. The WW2 time frame would offer a little bit more, and there is definitely demand again for a WW2 Battlefield game, but still it would be very different in gameplay compared to a game set in more modern times.

We can expect to hear more over the next months, and once we got some more information’s, it’ll be interesting to get into Battlefield beta mood again. But always remember, don’t buy a pig in a poke, especially not when we talk about Electronic Arts games.