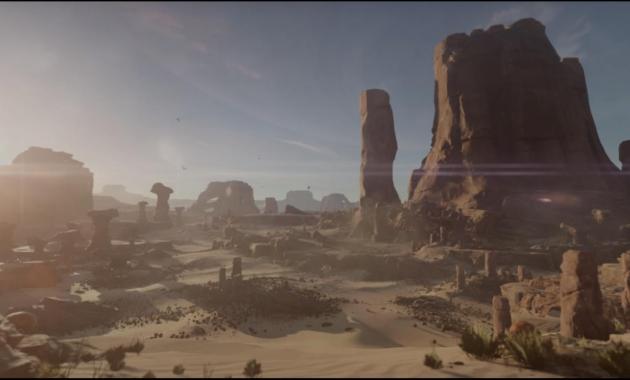 Electronic Arts promoted the Battlefield Insider program a while ago, a way to get earlier access to the open beta. It was said that if you registered your mail in […]

Next Battlefield Game Will Be Released In The Third Quarter 2016

Electronic Arts Chief Financial Officer Blake Jorgensen mentioned at the Morgan Stanley Technology, Media and Telecom Conference that the next game in the Battlefield series will be released in the […]

You Can Get The Sims 2 Ultimate Collection For Free…

Electronic Arts, the publisher of The Sims, announced on one of their blogs that you can grab The Sims 2 Ultimate Collection for free until July 31st, 2014 at 10AM […]

The Battlefield Hardline beta ends now and you are either not impressed or totally impressed of the game. But if you found this article here you asking yourself when the […]