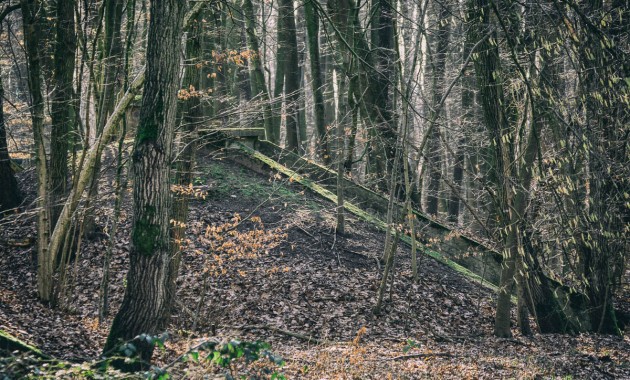 In the photo, you see an ammunition depot. I shot the photo in a forest in Heidekamp, outside of Lübeck but very close to Reinfeld. The bunker is one of […] 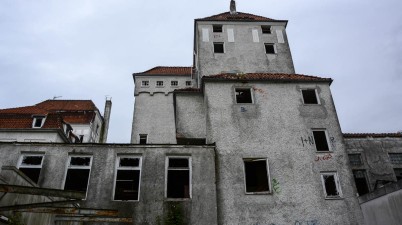 Here is another photo that is already 5 years old. I like abandoned places or lost places but we don’t have too many of those places in our city, which […] 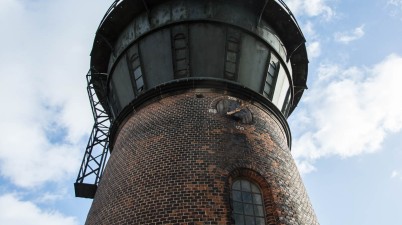 I spotted this old and abandoned water tower and thought I take a picture. I shot different photos, one from far away but I also wanted to experiment taking a […]

Today I show you some interesting photos with an abandoned structure again. I found this building in 2015 in the outskirts of our city. Ironically I found that area by […] 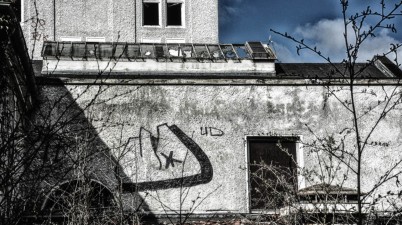 I thought I show you a photo again. The photo above was shot in 2015. I found that abandoned structure in Lübeck and shot several pictures from different sides. Today […]