A couple of days ago I realized that I haven’t had Bratwurst for a long time. Arrived in the supermarket, I took a Thuringia Bratwurst package and went home. I […]

I don’t eat a lot of meat anymore but that doesn’t mean that I became a vegetarian. I still eat meat but in moderation. But some days ago when I […]

I am cooking every day now as I rediscovered the benefits. Some days ago, I made fried potatoes with fried eggs and somehow I wanted to eat green beans too. […] 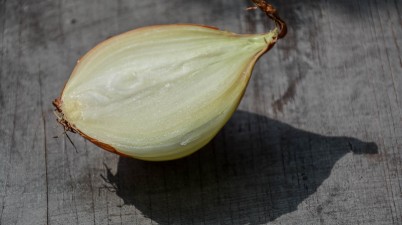 Did I Live Inexpensively Enough? Recently, I had a realization about something again I already knew but didn’t implement into my lifestyle often enough. I do cook sometimes, but the […] 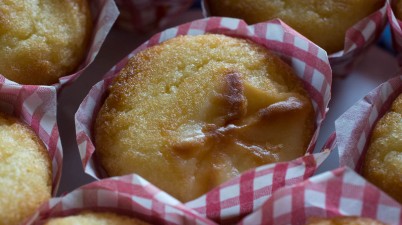 This is just an experimental close-up photo of some muffins. My cousin likes to bake them and everyone in the family likes to eat them. The photo was shot with […] 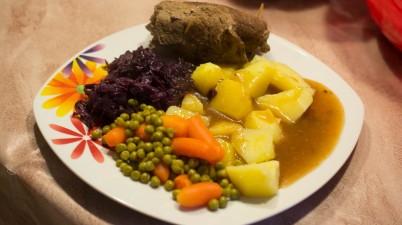 I thought I upload a photo for my food photography category again. My grandma cooked the dish you can see in the picture above. We ate that during Christmas and […] 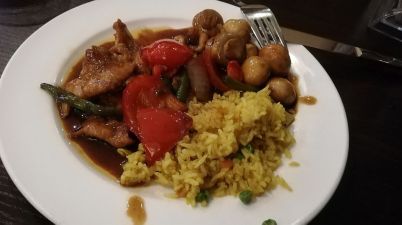 Like a month ago, I went into a Chinese Mongolian restaurant again. We decided for the buffet again. I didn’t photograph my first plate as I was hungry and as […]

At the top, you see a photo of a very classical and traditional Northern German dish. It’s kale with fried potatoes, smoked pork chop, and smoked sausage. I’d argue if […]

Here is a photo I shot when my uncle was still lived. One day we tried pulled beef and since then he wanted to eat it regularly at least once […]

This was a strawberry cake that we ate last month when my mother celebrated her birthday. I had my 40mm macro with me and tried to get a close-up photo […]

Like the other day, I managed it again to do 4 km today. Yesterday I didn’t manage it but it was quite humid and I gave up after 3 km. […] 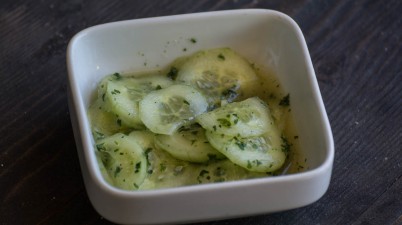 It’s no big news that I love all kinds of salads. I don’t just like to eat them, I also like to photograph them. I like how salad bowls with […] 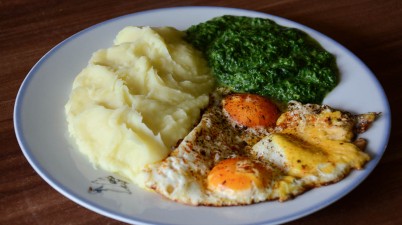 Above is also one of my favorite meals. And it’s a simple one, which doesn’t mean that it isn’t tasty. It’s potato puree with spinach and fried eggs. A fairly […]

I didn’t upload food related photos for a while and thought I do this now. The picture in this post was shot with my mothers phone, and she prepared the […]

Since a warmer season is starting now, I can’t await to have a barbecue. The photo above was taken some years ago, but it makes me hungry for sure. I […]

The Problem, It’s Way Too Tasty

I said this very often on my blog, I absolutely love to eat salads. But I recently developed a really bad habit. I am buying a salad almost every day. […]