Not only is the name of the recent Humble Bundle really cool, it’s actually a bundle I waited for. If you ask me, but this is of course just my […]

Cities Skylines Free To Play Weekend On Steam And 60% Discount

Just a small update for people who like to play city building games. It’s Saturday, the 20th of February 2016 and you can play Cities Skylines for free on Steam […]

If you love strategy games, especially if you wanted to get your hands on the Total War series, it’s your day! Humble Bundle has a charity running again, you can […] 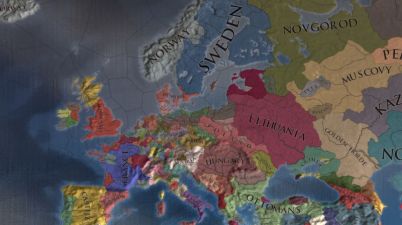 The recent Weekly Humble Bundle contains several good games developed by Bohemia Interactive. If you pay at least $1, you will get Arma 2, Arma Gold Edition, Take On Helicopter […]