How To Create A Config File For Mass Effect Andromeda

Introduction As in previous Electronic Arts games that are based on the FrostByte engine, you can also use console commands in Mass Effect Andromeda. You can activate the commands via […]

How To Change The Color Theme In Microsoft Visual Studio

Introduction If you are using Microsoft Visual Studio for development, you might want to change the color theme of the software to your liking. In this short tutorial I will […]

How To Create A Config File For Counter Strike Global Offensive

Introduction In this tutorial you will learn how to create a config file for Counter Strike Global Offensive. The file is also commonly known as the “autoexec.cfg” file and it’s […]

Here Are All Battlefield 1 Console Commands

Introduction As in many other games, including all the latest games of the Battlefield series, there is also a command console in Battlefield 1. The console is used to enter […]

How to Create a Config File for Battlefield 1

Introduction There are many console commands with different purposes in Battlefield 1. You can not only activate the commands via console, in some cases you might want to have certain […]

Out of nostalgia I grabbed The Secret of Monkey Island Special Edition on Steam, but after I installed and started the game, I selected the wrong language. I restarted the […] 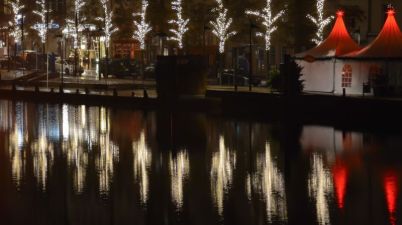 Today I decided to practice night photography in the city, because I have trouble to take decent night photos without tripod. I could just take my tripod with me, but […]

In this tutorial you will learn how to permanently activate console commands in Star Wars Battlefront. If you want to use different configuration commands, you can of course just open […]

I mentioned weeks ago that my old graphics card was toasted. That happened in a very bad time as I had other costs to pay the last months. I had […]

How to show the FPS in Battlefield 4 on PC

If you ask yourself if you can enable a display of the FPS in Battlefield 4, then you will be happy if I tell you that it is possible, that […]

Did you know the “Top Posts & Pages” Widget? I never noticed it! Great Widget for Photography Blogs but not only!

I found something in the WordPress.com Dashboard under “Appearance” and then under “Widgets” which might me interesting for those WordPress.com Users who run their own Blog as a Photography Blog […] 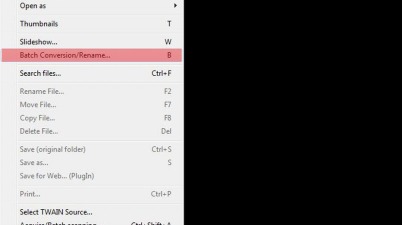 There is often the problem that you took tons of photos you want to use anywhere, for example online but the size of all your photos are too big. Also […]