Not much to say about this image. It was a boring photo of a fence and when I find something boring, I try to experiment with it. In this case, […]

Above is just another photo with a dreamy or painted look. The original was not special and I didn’t know what to do with it at first but then thought […] 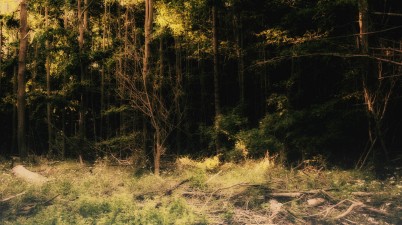 I found a photo of a forest in my folders and didn’t like it. It was basically one of those throwaway images but some of you know that I like […]

The image above was edited to the point that it doesn’t have a lot in common anymore with the original. When I saw the image in my library, I was […]

Above is another photo I edited to the point that it almost looks like a painting, because as said, I like the style of “degraded photos”. What do you think […] 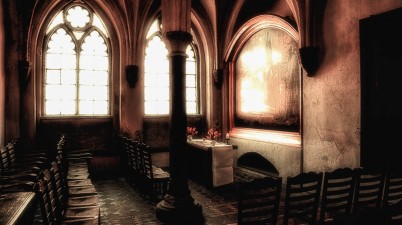 Like I mentioned previously, I sometimes like to experiment with unnatural looks when I edit photos. By that I mean giving photos a look as if they were painted. It […]

I mentioned this several times that I like artificial pictures as well. What I mean by this is that I sometimes like to give a picture a painted type of […] 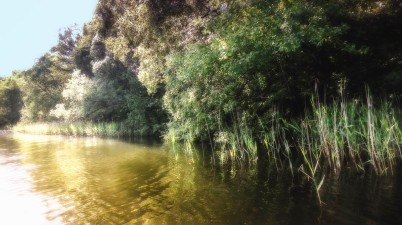 I do sometimes like to take a closer look at the bad photos I shot. There are photos that I delete right away but sometimes it makes sense not to […]

Above you can see a photo that I took a long time ago when I was bored. I shot the photo at a time when I didn’t own a DSLR […] 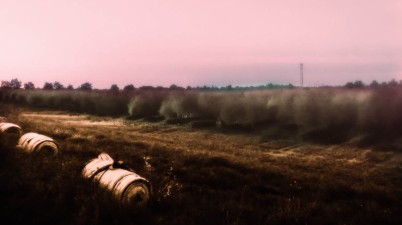 Above you can see a photo that I shot with my smartphone a long time ago. I made some adjustment and like the artificial or painted look. The photo was […]

Above you can see a photo that I shot somewhere at the Wakenitz river in Lübeck. The original image was fine but not too interesting, and when that is the […] 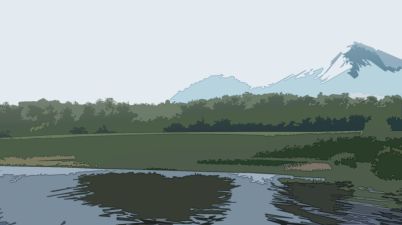 Above you can see a photo manipulation again. It’s basically a photo of Reinfeld again, but as in the other picture that I showed you, I added mountains in the […]