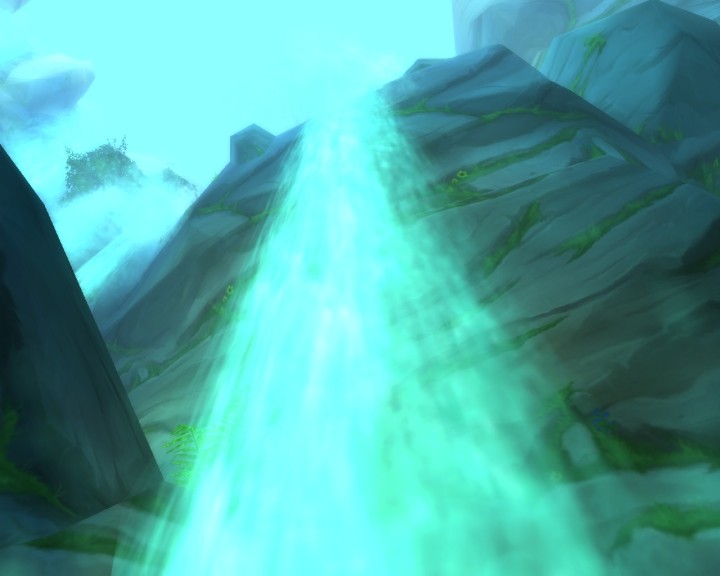 Unbelievable anyhow. Ten years ago I started to play World of Warcraft with my friends and the game is still there today. Coming November will mark the 10-year anniversary of World of Warcraft and the developer Blizzard stated on their blog that they have something in the pipe to celebrate this span of the game. And to be honest, this looks quite interesting, especially for World of Warcraft veterans who know the same game since the beginning commonly named as “World of Warcraft Vanilla”. Why should it be interesting for the veteran players? They have a content update in the pipe that will give both the PvP players and PvE player the chance to bring that time back into the mind.

To you remember your first raid into Molten Core with 39 other players on your side to beat up this burning guy called Ragnaros? Isn´t it sad that this strong guy became weak over the time with the increasing level of the players and the better gear? Now be happy, to celebrate the anniversary of World of Warcraft, Blizzard is going to push Ragnaros to the max level in November, so that we can have this challenge again. It comes better, like long ago, he will teach us that we only should visit him with 40 very good players, otherwise we might regret that we visited him at all. That does sound like fun right? 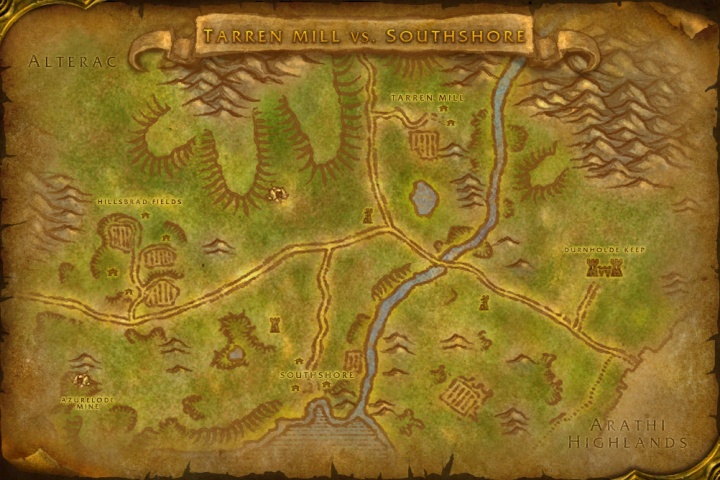 If you are World of Warcraft PvP veteran of the early days, you should know Tarren Mill and Southshore, the two villages that were venue for never-ending open PvP battles of the two factions alliance and horde. If you remind this time, you will jump up from your share now, because Blizzard creates a new battleground dedicated to this area and to all players who participated in those battles back then. It will be team deathmatch based but the only difference to the old days is that there will be a defined victory condition and that it is instanced as any other battleground. Anyway, this sounds like fun right?

I am pretty excites about both changes that will arrive in November this year. What do you think?