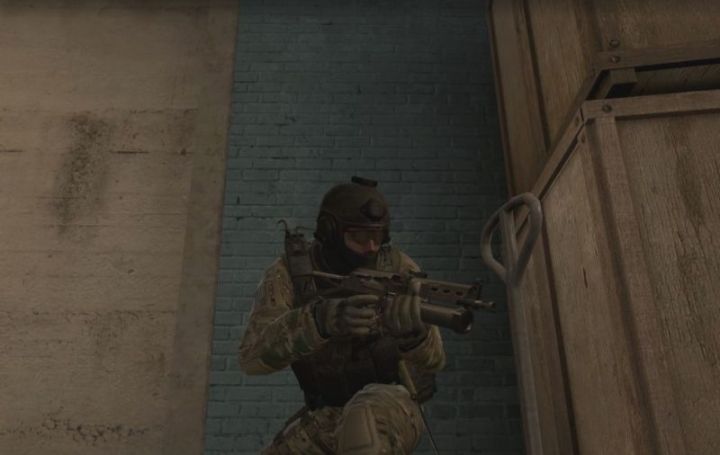 There are quite a lot of nifty console commands for Counter Strike Global Offensive. Sometimes, it might happen that we think the game isn’t running smooth, we get the impression that something is wrong with our FPS, or maybe even with our ping, we get curious and want to check what is going on. But how can we see information’s about the network or graphics performance and other values? There is a very handy console command called “net_graph”, it will show us important information’s about the game performance if we enable it. In this tutorial you will learn how to show the FPS, how to show the ping and other information’s that help us to find out more about the performance. There is also a console command to show a small FPS counter, but in this guide we will talk about the “net_graph” benchmark display…

How To Show The FPS, Latency And More Information In CS GO

To enable the “net_graph” overlay that will show us information’s about our FPS, latency and further information’s, we have to do the following:

A More Elegant Way Is To Toggle “net_graph” With A Key

Having several performance information’s on the screen is fine, but having it permanently shown while playing your rounds, is pretty annoying, isn’t it? The more elegant way is to bind a key for the command, to toggle the “net_graph” overlay on and off. One idea is to show “net_graph” together with the scoreboard when you press TAB. To make this possible, we need a script:

I hope the tutorial helped you to understand how to show additional information’s such as the FPS and latency while you play Counter Strike Global Offensive. With “net_graph” you can benchmark while gaming and find possible problems. If you liked this tutorial, share it or drop a comment!

23 thoughts on “How To Show The FPS, Latency And Other Benchmark Data In Counter Strike Global Offensive”