No Beach Time Yet

Self-explaining scene I’d say. It’s still not the time to go bathe in the Baltic Sea. I am happy that summer is not too far away. Swimming in the Baltic […] 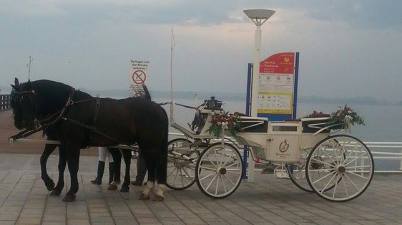 I posted some random snapshots from Northern Germany earlier this day but later I found some more that we took. I call them snapshots because the image quality is not […]

I talked already a lot about the place called Travemünde that is near Lübeck in North Germany and the Baltic Sea. Here are some new photos of this place. We […]

I showed the image above already in my latest Photoshop tutorial but I want to save the version of the photo without borders on my blog too. It´s a photo […] 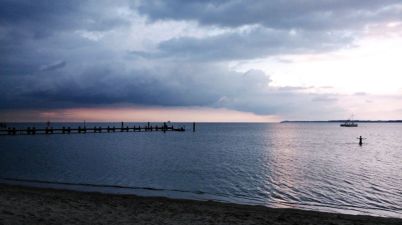 The image above is my entry to the Weekly Photo Challenge: Sea. The photo is made in Travemünde near Lübeck and you can see the Baltic Sea. You also can […]