Here is another old photo. This one was shot with a Medion camera back then. That was long before I got my first DSLR. I think I experimented a lot […]

As I mentioned in my other post, I have won in a giveaway. It’s something small, but still a good prize. I won 4 six packs of mineral water with […]

Cool, I Have Won Mineral Water

I had a bit of luck this week. I am following one German site that regularly collects and posts promotional contests that are running across the internet, and I like […]

The recent WordPress Photo Challenge is about time. It’s some time ago when I told my mother how to fill up a glass with Coca Cola, not only because I […] 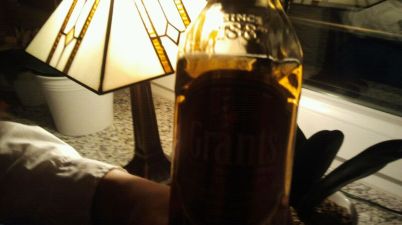 Spontaneous Birthday Party Of A Friend…

A friend had birthday last saturday and he didn´t plan anything but when I called him on his birthday and after talking some minutes, he said that we could still […]

I know, I know… I bitched about the hot summer a lot. But some fresh drinks are great to cool down. I now want to write about something, I changed […]

This is what you need on cold days…

When it is cold, a cup of hot chocolate has a warming up and relaxing effect. I do not drink often hot chocolate or let me say cacao. But sometimes […]