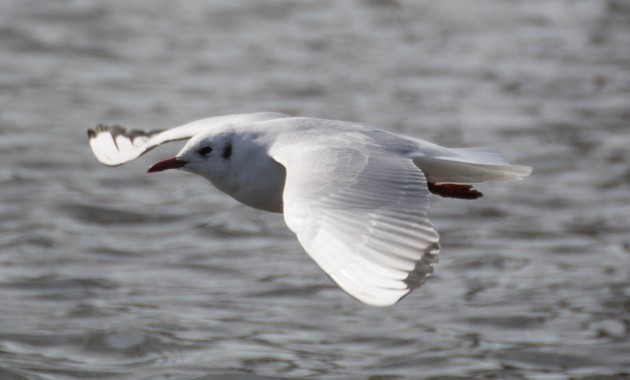 Near the water you can always practice action photography, or trying your luck with birds in flight. I am not good at it, but this time I got a nice […] 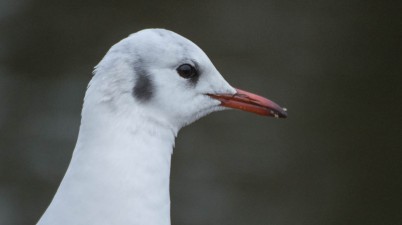 Above you can see a picture that I shot weeks ago, it’s a gull. I used my 70-300mm Tamron lens and cropped the picture even further because I wanted people […] 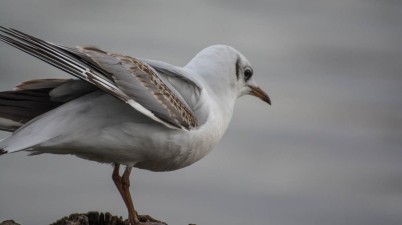 Yesterday I went outside to hike a bit, because the weather was good except that it was still a bit dark and cloudy. But the day seemed to be much […] 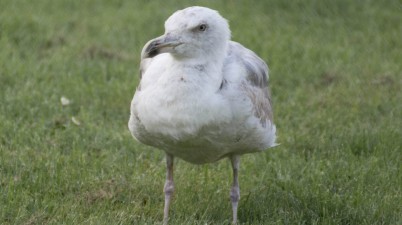 As almost everywhere near the coast, it’s also easy to find gulls near the German coast, for example herrings gulls. It’s however less likely that you will find a glaucous […] 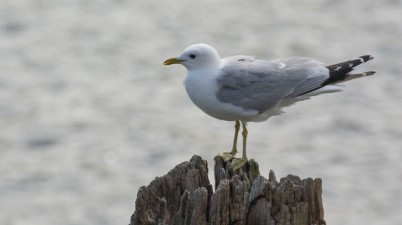 In Lübeck close to the Trave River, I usually find lots of Herring Gulls. While I prefer to find less common birds, it’s not always possible, especially not in the […]