I thought I continue and show you another photo that I transformed with effects until I liked the outcome. As said in the previous post, I haven’t had much time […] 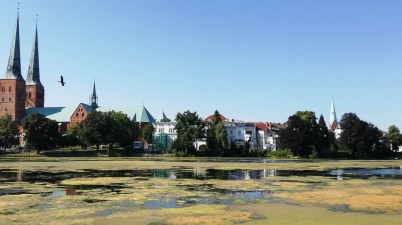 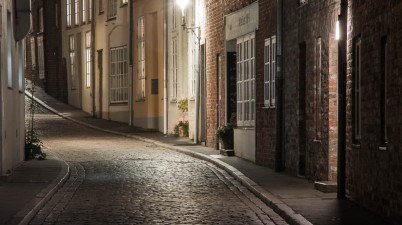 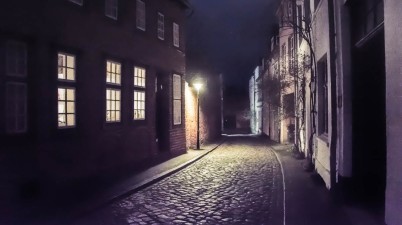 Another Old Street in the Evening

This photo was also taken handheld while it was super dark in the alley. I almost deleted the photo because it was that bad but I wondered if I can […]

Old Street in the Evening

Here is another photo I shot yesterday in the evening. It was shot handheld and it was so dark that I really had to go over the top with editing. […]