Fly On The Wall

I shot the photo above some weeks ago when I was in Salem to have a barbecue. I found many ants there and really liked it, when I saw an […]

This is a shot by coincidence. I tried to get a photo of the plant but I noticed at home that there was a wasp hidden in the plant. Good […] 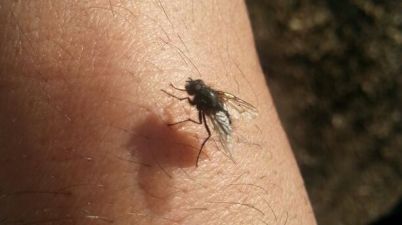 I got this snapshot from the husband of my mother. He worked and the fly landed on his arm. I am not sure if I already have a photo of […]

What Kind Of Insect Is This?

To be honest, I am not sure what kind of thing this insect on the photo is. My mother took the image when they drove to the campsite in Salem […]

Ladybug On The White Wall

True, there are already several Ladybug photos on my blog and photos of other insects. But I really like them as they are photo subjects for the springtime or summer, […]

Above you can see a Firebug (Pyrrhocoris apterus) which I found on my way while wandering through my town. I like the patterns and colors of the Firebug and I […]

Here again another Ladybug photo. As said in another post, my mother´s balcony is at the moment full of them. You can find them in any corner and on any […] 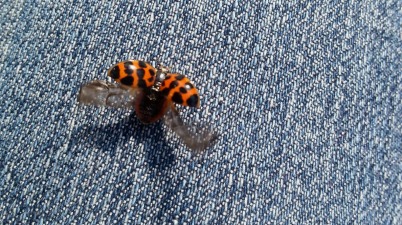 Ladybug Taking Off From A Blue Jeans

The image above is really awesome considering that my mother shot the image with her Samsung Galaxy S3 and that you simply can´t plan photos like this one. My mother […]

A Ladybug On A Blue Jeans

As promised here, I have some nice new ladybug photos and I want to show you one of them now. You see how the nature starts to flourish and at […]

I found this flower and the bug on my way when I wandered through the district where I live. I wanted to take some new photos as it is now […]

The photo above is my contribution for the Weekly Photo Challenge: Inside. The motto inside fits to my photo as a wasp should be outside and not inside. The wasp […] 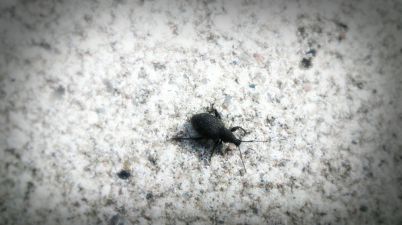 Some days ago, I found a bug near the stairway of my mother. We took the bug and went outside and droped the bug on the pavement and later on […] 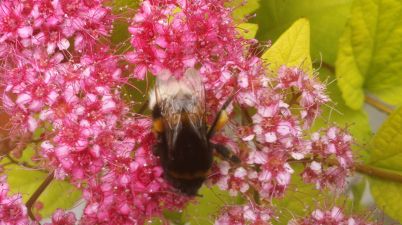 Bumblebee seeking Dust on a Flower

I had to visit to the authorities yesterday and I found this bumblebee on my way, seeking for dust on a flower. I noticed many of them but decided to […] 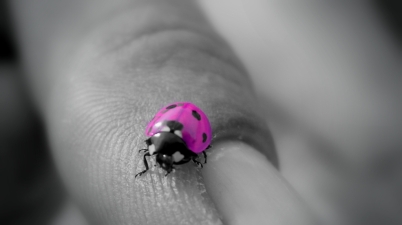 This ladybug did sit on the finger of a friend last summer. And I had to shoot a photo. I recovered the photo in one of my folders today and […]

I noticed these Leafhoppers on a Plant when I visited my Grandma and Grandpa in the Nature on their Campground in Salem Germany. I am not sure about the Plant. […]

This Insect didn´t want to be on the Photo. At least not with the Head.