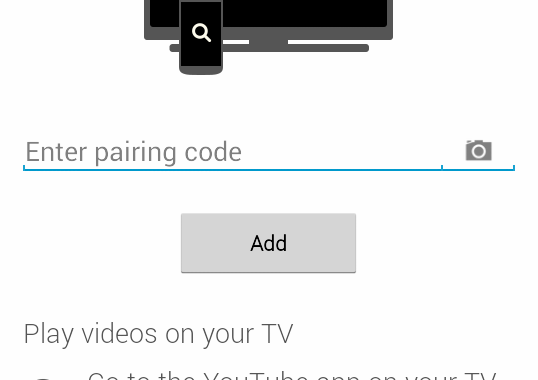 Introduction I found something very interesting out yesterday and need to share this as it is quite cool. In this article you will learn how to remotely control YouTube on […] 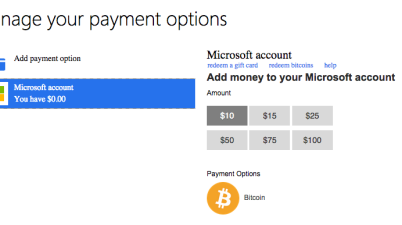 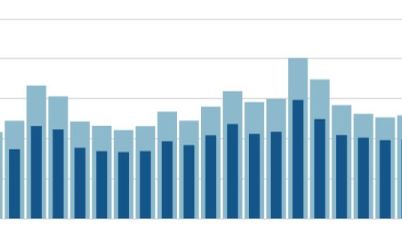 The Degradation Goes On

It seems that wordpress.com is not finished yet with all the downgrades. First we got this horrible new editor that we fortunately still can bypass due to the fact that […] 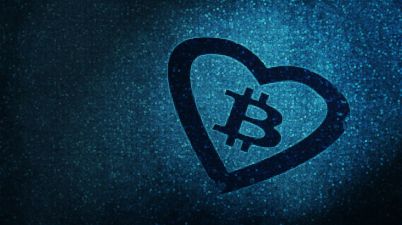 I follow the Bitcoin technology very closely, as I mentioned several times on my blog. I like the idea about Bitcoin and as an amateur Photoshop user I can contribute […] 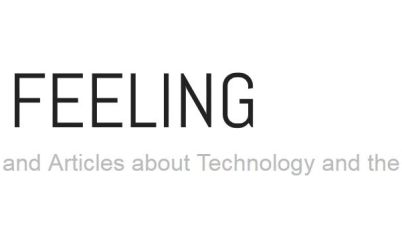 Over the last day I did just experiment a little bit with my second blog domain that I gave up a while ago and published some articles there. I basically […] 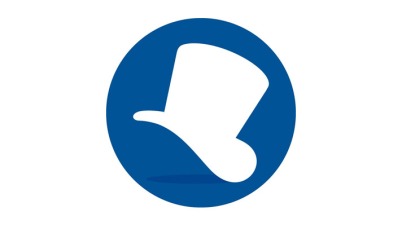 ChangeTip, A New Way To Send And Receive Bitcoin Tips

There is a new fun way to send and receive tips and donations over the internet. The service is called ChangeTip and it’s basically a micropayments infrastructure for the web […] 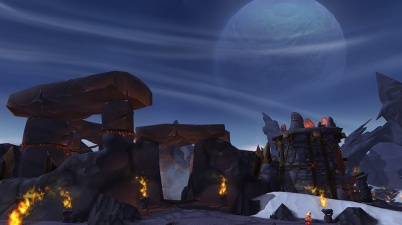 Very Mobile-Friendly Sites Get A Ranking Boost In Google

Google is experimenting with ranking boosts for very mobile-friendly sites. Google does already penalize sites that offer a bad mobile-experience but they will now go one step further. It’s now […] 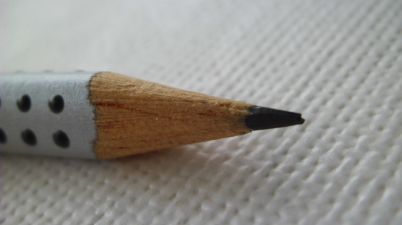 Some Ideas That Will Help You To Find A Domain Name

Introduction Some time ago I had the idea to create a second blog, a pure technology related blog. I am still owner of the domain but didn’t start to work […]

I really start to get annoyed by the constant changes here at WordPress.com. They surely should get rid of these disruptive kids of developers who mean to change things that […] 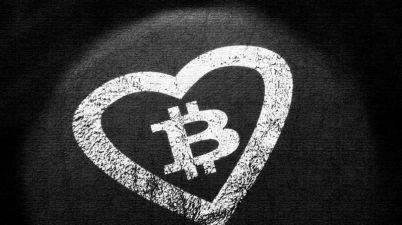 Bitcoin Symbol And A Heart On A Black Background 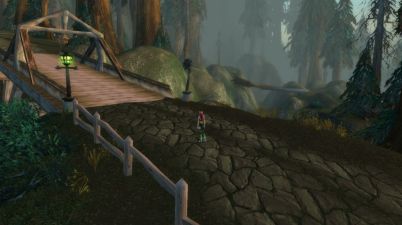 Good news for all who always wanted to try out World of Warcraft without restrictions. Blizzard offers a trial without any restrictions and if you sign up, you will be […] 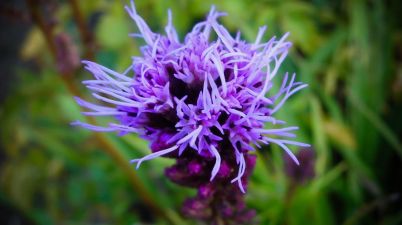 Another Strange But Beautiful Wildflower

There are still so many photos that I could upload to my blog, but this is not happening due to the fact that it´s a pain to write articles since […] 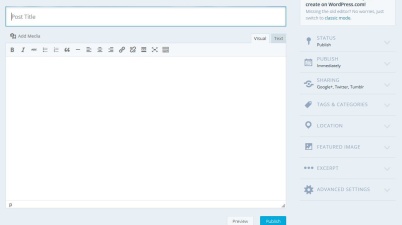 This post here is only relevant for the people who have their websites hosted on wordpress.com. As most of us noticed, Automattic the company behind the mentioned hosting service, decided […] 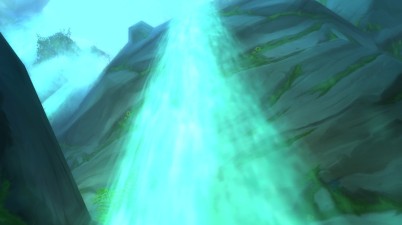 10 Years Anniversary of World of Warcraft in November 2014

Unbelievable anyhow. Ten years ago I started to play World of Warcraft with my friends and the game is still there today. Coming November will mark the 10-year anniversary of […] 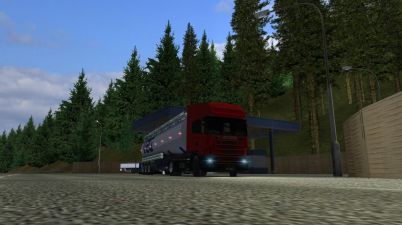 I still have plenty of Steam codes from several Humble Bundles left over that I don´t really need because I own the games already on Steam. I started to give […]