There is a new patch for Rising World, many people waited for the release because it was previously mentioned that the patch would add water to the world in the […]

The developers of Rising World released the alpha patch 0.6 on September 28. They made some changes to the visuals and reworked all plants and trees. They did also replace […]

Valve released Patch 1.34.9.9 for Counter-Strike: Global Offensive. The update was released on September 4, 2015. Here are the patch notes for the latest Global Offensive update: Miscellaneous Fixed an […] 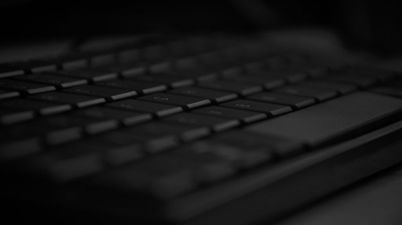 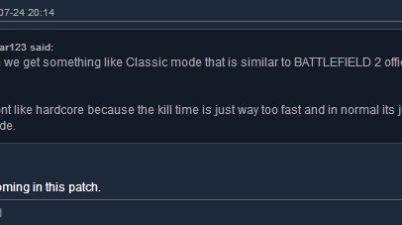 Good news For all Battlefield players who always prefered the gameplay experience of older Battlefield titles. DICE added a patch to the Community Test Environment (CTE) that includes a Battlefield […]

Sim City 5, one of the most hated games out there, has now an offline mode after all. If you remember Sim City 5, it´s the game with horrible small […]

Batman: Arkham Origins Gets A Story DLC Rather Than Updates To Fix The Broken Game

Warner Bros. Games the creators of Batman: Arkham Origins working hard on a new story DLC but not on any updates that could fix the broken game. Isn´t it understandable […]

DICE just rolled out the PC Game Update January 30 for Battlefield 4. Apart from bug fixes and balancing, the patch comes with the long-awaited Mantle support. This new render […]

DICE just released another Battlefield 4 update for the PC version. It´s the Dec 16 BF4 PC Update. Patch Notes for the Dec 16 update: -Fix for a crash that […]

Electronic Arts and DICE have released a new update for Battlefield 4 on Dec 3. A DICE moderator states that some issues have been addressed and solved. Here are the […]

DICE has just announced that the next Battlefield 4 update for PC will be released on December 2. The update will allegedly fix some problems with Battefield 4. December 2 […] 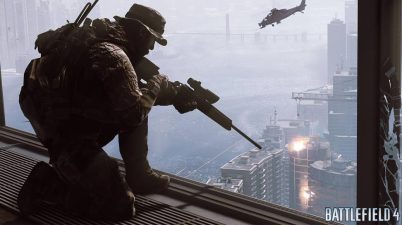 DICE has just released another Battlefield 4 update. They state that they have once again eliminated some problems that caused crashes. They also mention that they optimized the netcode. There […]

World of Tanks got again a new patch. The patch delivers new game content like new tanks. Some of the older tanks got a rebalance. Also there will be a […]

Total War Rome 2 has been released last week. But not without problems. You can find a lot of complaints about the game in several forums and groups of the […]