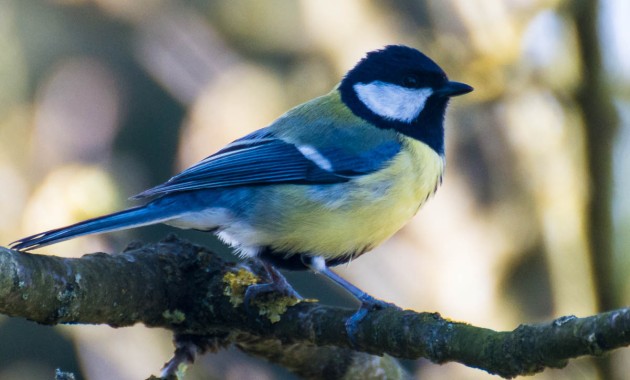 I found the bird at the top some days ago in a garden area. It’s a great tit bird (Parus major) and it’s not the first time I photographed this […] 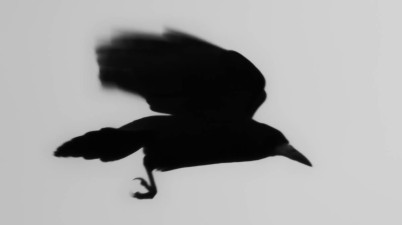 Rook in Black and White

Here is a photo that I thought would be bad too but when converted to black and white, it looked quite interesting. Seeing the flying rook from the side in […] 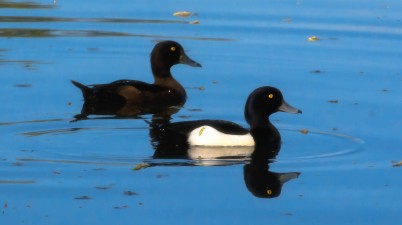 I saw these ducks (they’re Tufted Ducks) in a pond a long time ago and shot a photo with my 70-300mm lens. It was still far away but the image […] 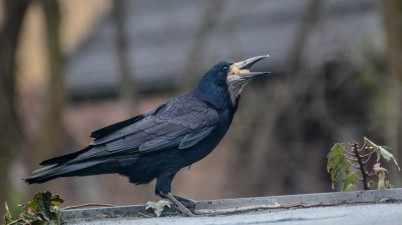 Here is a photo of a rook bird. The photo was shot from the inside when I saw the rook bird on the garage roof. Rooks always appeared mysterious to […]

I am already at it, here is another bird photo. The bird in the picture is a Lady Amherst’s pheasant (Chrysolophus amherstiae). I found this bird in a larger outdoor […]

The two cute birds in the picture above tested my Google skills today. I saw them in a pretty large birdcage in a forest during my time in Reinfeld. In […]

Here is a photo of a white duck. I saw it in a local pond and I’ve read that white ducks aren’t common outside. So, it is most likely a […]

Here is a photo of a common blackbird. The photo didn’t work well in color but I liked it more in black and white. It’s still not perfect but the […]

Here is a photo that I shot yesterday. There is a pond in one of the parks and I found wild gooses and they came pretty close. So, I managed […]

A photo of a lonely crow on a field. While the photo is not extremely special, I do however like minimalist photos with not too much things going on in […] 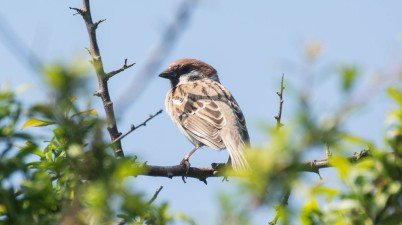 I already shot several photos of sparrows, but I thought I upload another one. It’s maybe not the greatest photo, but also not one I would want to delete because […]

Here is a snapshot that I shot sometime ago when I hiked somewhere between Timmendorfer Strand and Travemünde. I saw two swans playing in the Baltic Sea water. It’s both […]

Not much to say about the photo above, apart from the fact that it is a Common Blackbird. We have them everywhere flying around in our districts. Currently I do […]

I do already have quite a lot of duck photos, but I always like to take new ones because they are both, beautiful and a nice subject to practice and […] 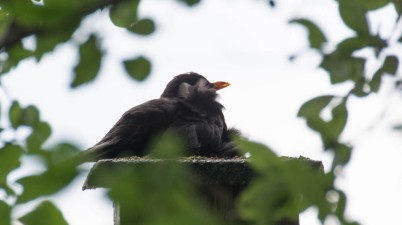 I Don’t Know This Bird

Two hours before Germany would play against Mexico, I didn’t know what to do with my time. I decided to go outside, walking around with my camera. I shot a […] 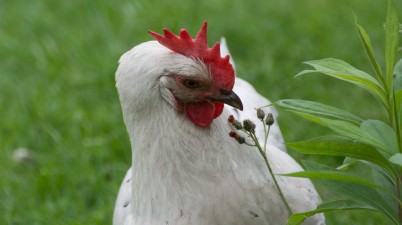 Chicken At The Microphone

Here is a photo that I shot in our garden a few days ago when my mother celebrated her birthday. If the blog title confuses you, I thought the chicken […]