In Search of Energy

The current week was troublesome. I got a depressive phase again and it felt like all the energy was sucked out of my body. Really, my energy levels felt absolutely […] 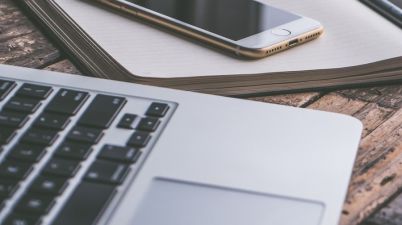 I Almost Lost My Domain

Last weeks have been a bit unpleasant. I had enough things to keep track of and manage in real life, but there was something else that was a lot more […] 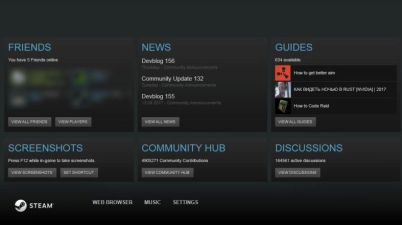 Introduction In this small guide you will find a possible solution to fix the issue that your Steam Overlay doesn’t show up while playing a game. I had this exact […]

Looks Like I Have A Dust Spot In The D7100 Viewfinder

Today I took the train to Timmendorfer Strand because I wanted to hike to Travemünde, from where I did take the train back home. It was a 12 km hike […] 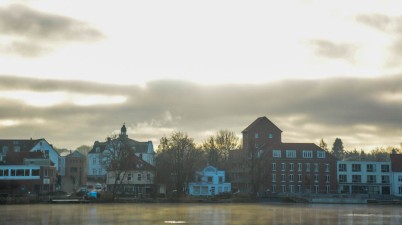 Counter-Terror Operation in Reinfeld, One Suspect Arrested In The Refugee Centre.

My mother called me yesterday and told me that I should read the local news paper. English news websites covered it already too, but here is the local article in […]

Electronic Arts promoted the Battlefield Insider program a while ago, a way to get earlier access to the open beta. It was said that if you registered your mail in […]

Talking About The Brain Tumor

As some of my regular readers might have notices, I moved to another town where I stayed for almost four months to help my uncle. I moved there with my […]

A Change Is Needed, And I Might Need Your Help

I’d like to ask you for help, to answer a basic question. Some of you might have read a few times that I am in a real identity crisis with […]

I know, I really know,  a game in a beta is never perfect, that is what the beta test is for, but Electronic Arts is really known to have the […]

Does Merkel Know The Difference Between Meaningful Critique And Hate Speech?

This is not a news, Facebook has been criticized by German politicians for not censoring Facebook comments, or for not giving the right tools to censor comments on the own […]

Back then when I started my blog, I had no idea why I did so, I also had no idea how far I would go. It’s out of question today, […]

Yes, you did read the headline right, this post will be about door sounds, it’s that funny. I live in an apartment complex and that is something that makes me […]

Chill Out On The Couch Near The Fish Tank

Above you can see my smaller fish tank when this thing was still ok. Back then, me and my cat enjoyed to chill out on the couch near the fish […]

I don’t write often about it, not because I wouldn’t like to, rather because the whole issue was not a too big problem anymore, at least when I compare it […]