The Bigger the Choice, the Harder to Choose

It was time to go shopping for shoes again. I am walking quite a lot and the sole of my sneakers are worn out. Apart from that, I didn’t like […]

Hilarious, I never thought that this subject would end up as an article series. Everything started September 2014 when I found a pair of shoes in one of the local […] 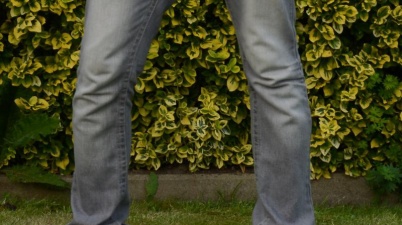 In September 2014, I wrote about some sneakers that I purchased back then, but now they didn’t look that great anymore as I used them a lot. But these sneakers […]

Enjoying The Last Sunbeams In The Garden

Just found a new bargain in one of the local shoe stores. They reduced a lot of the summer shoes because it gets colder soon. I got two pair of […]