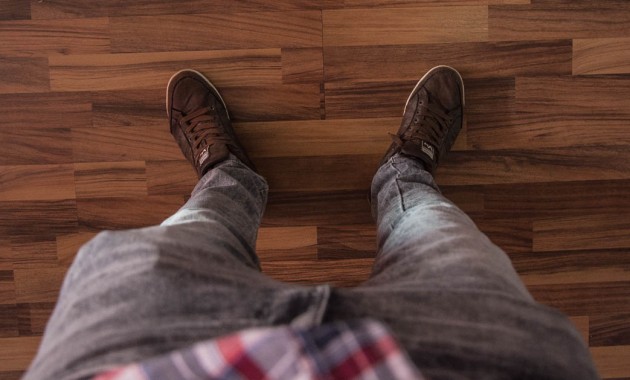 Today I had to go shopping, because my favorite black jeans is kaput. And I don’t know anymore how often I mentioned it on my blog, but I am a […]

Above you can see a photo manipulation again. It’s basically a photo of Reinfeld again, but as in the other picture that I showed you, I added mountains in the […]

New Look of my Living Room and Tons of Photos

As I wrote some days ago, I wanted to refurbish my living room because it was time to do so. Well, I finished the work and thought I share the […]

We visited a nostalgic palace in Schwerin, which means that the Weekly Photo Challenge: Nostalgic comes to the right time. The palace is build on an island surrounded by lakes. […]

Title says everything. I guess there is not much to add except for the fact, that I found this in a street in my city. I had to shoot a […]