Frog In The Garden

Last time I visited my mother and her husband in the garden, I noticed a frog in their pond. There is a protection net over the pond so that predator […]

As I mentioned in my other post, I have won in a giveaway. It’s something small, but still a good prize. I won 4 six packs of mineral water with […] 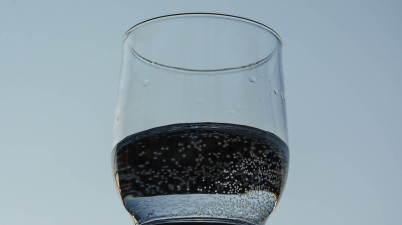 Cool, I Have Won Mineral Water

I had a bit of luck this week. I am following one German site that regularly collects and posts promotional contests that are running across the internet, and I like […] 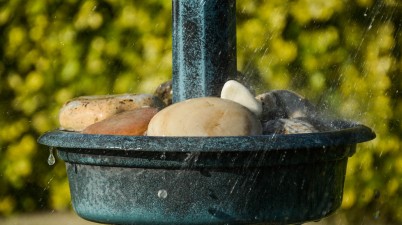 A little bit late, but here comes my entry to the WordPress Photo Challenge of this week. I’ve been busy with other things but yesterday I tried to look for […]

There is a new patch for Rising World, many people waited for the release because it was previously mentioned that the patch would add water to the world in the […]