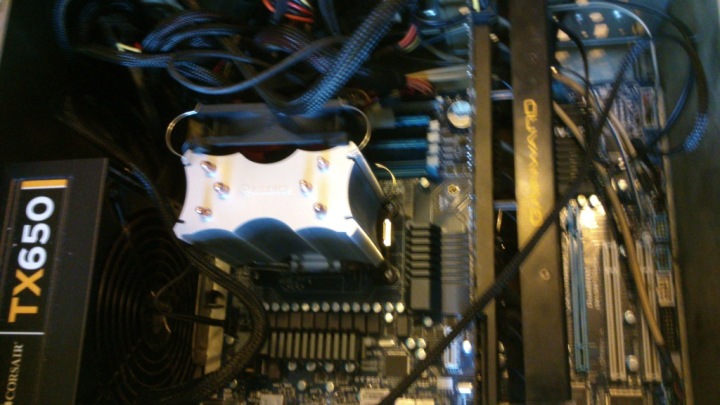 I wrote few Days ago that it will be quite on the Blog here for some Days due to a PC System upgrade I was planing on. So I am back with a new System now. 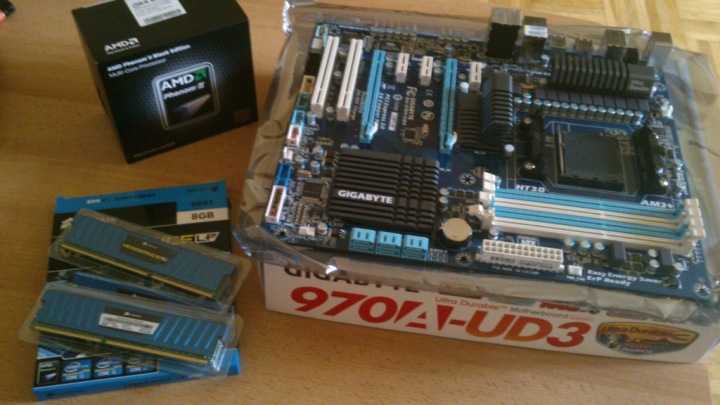 I decided to buy following System Components which I use in my new System now:

My other Components are still:

And indeed all the other Stuff you need to enjoy the Computer Hobby. I made the upgrade of the Mainboard, CPU and Ram due to the Fact that my old CPU was a Bottleneck for my Phantom 570. Thats at least what I believed.

While I was still able to play a lot of Games with my old System on very high settings, I thought I should not wait to long with a System upgrade because I want to enjoy Games and Tools of the Future as well. As I sold some things and as I saved some Money, it was now a great Time for the upgrade.

I am pretty happy about the new System. Fast and smooth. No Problem running every modern Game on highest Graphic settings. The only other upgrade I might do next Month is an additional 8gb Ram Kit of Corsair so that I have 16gb (4×4) RAM overall. 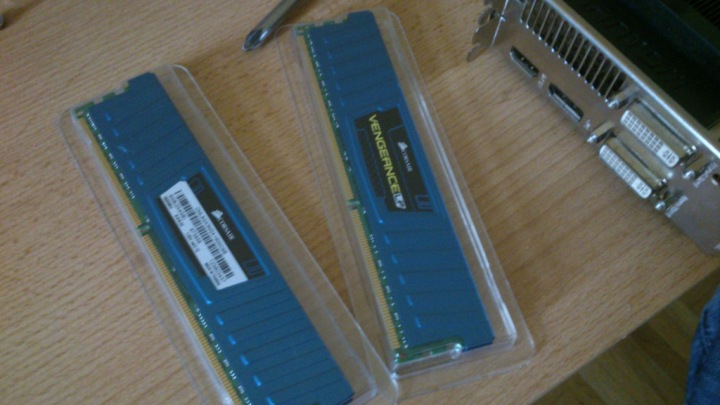 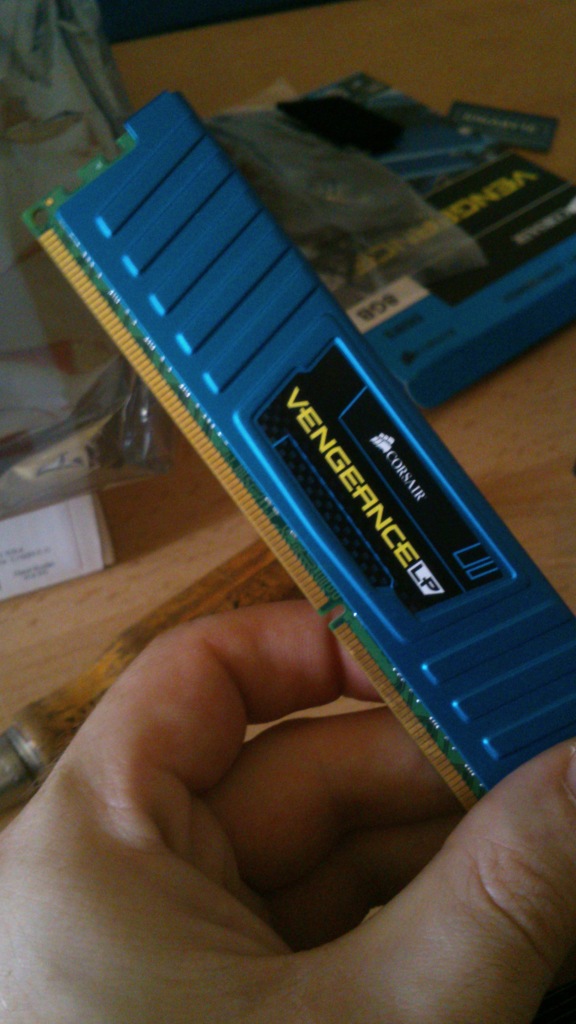 You Gamers might say that this is to much and that no Game will need 16gb RAM at the Moment but I dont think only about Games. I use Music Production Tools and 3d Graphic Tools as well. And for some Applications you never can have enough Memory. I work with 3d Applications but I never tried creating Animations simply because my System was to slow to render all the Images for the Animation. I will give it another try with the new System soon…

But I still need to install a lot of my daily used Tools. It´s a lot and I didn´t finish it yet. 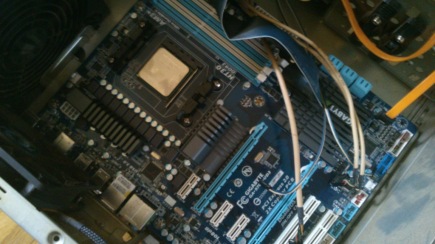 So I do think that I will enjoy my Hobbys again with the new System. Also like always it was a lot of fun to working with Hardware and upgrading the Computer. I love that. It is by the way one of my other and various Hobbys 🙂 I think all these Hobbys are the Reason for the Headline of my Blog 🙂