Blog Posts From The Past: The Stupid Viral Beer Drinking Campaign 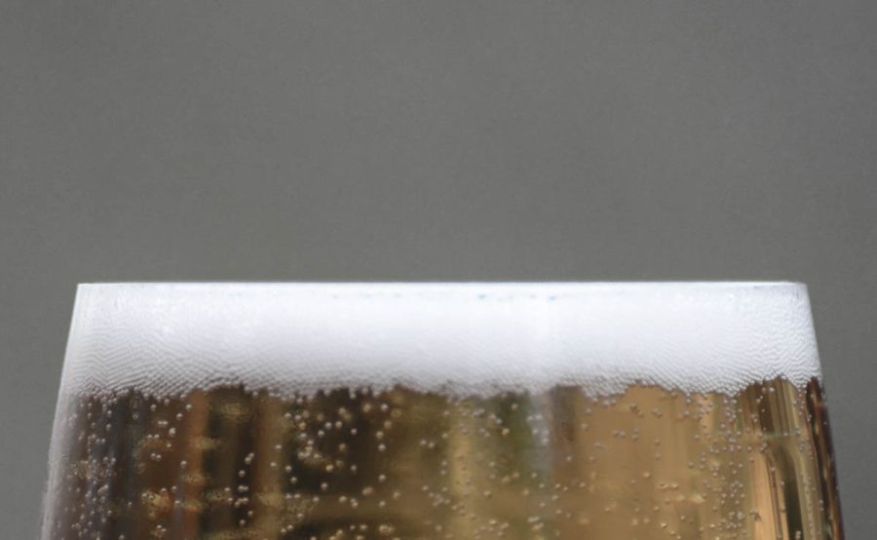 I had the idea to share some of my blog posts from the past from time to time. Let me start with something hilarious from the past. At the beginning of 2014 I was a bit upset about people on Facebook. There was this stupid beer challenge on Facebook. This happened in Germany on Facebook, people basically recorded themselves while drinking a beer in one go, and once they finished the beer, they nominated their friends to do the same. This idea went viral, and up to this day I am not sure if it was started by a stupid user or if it actually was a planned viral campaign of the alcohol industry. At the end, the answer to this didn’t really matter…

I believe it was the time when I went from 500 Facebook friends down to around 30 friends, because I really couldn’t get used to so much stupidity. I deleted every single idiot who thought I would be interested to watch them drinking beer. I always asked myself why I would have so much Facebook friends, but the beer challenge was the drop in the bucket and I decided to only have close friends and the family in my friend list and removed the majority of the other people. Since then there was so much less stupidity posted in my timeline.

Not that I use Facebook excessively, but when I log in, I want to find interesting posts and comments of people who are close to me. To be honest, I never really understood Facebook, it’s probably like it’s called, a book where you can collect faces, at least if you want to. Back then it went so far that I met a person one or two times and I got offered a friend request, until I ended up with hundreds of people in the book. I think the beer challenge was one of many reasons that made me realize that I don’t even need to know the whole city and my neighbor.

As a blogger, I can just follow people who share stories I am interested in, but random friend requests on Facebook never made sense to me. Since I went the “quality over quantity” route on Facebook, it’s just sad that I can not laugh about the widespread stupidity anymore, but that is totally fine. Oh, and by the way, I sometimes enjoy a beer too, it’s just that I am not really into watching people drink a beer.