Another year has almost passed and Christmas is just around the corner. With this post I want to wish you all happy holidays! Please enjoy your time together with family and friends. Before we all get into Christmas mood, I have a picture for you that shows what we say before Christmas in Germany. Frohes Fest! 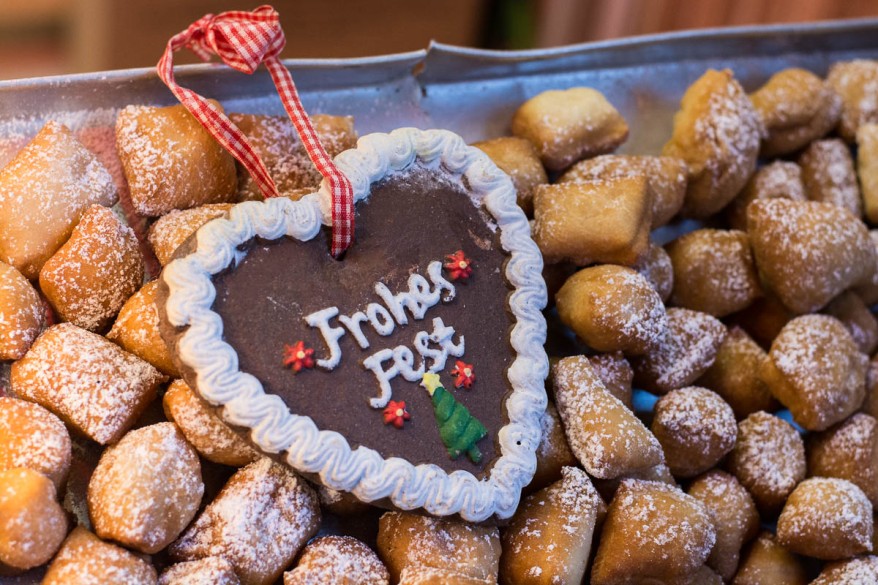