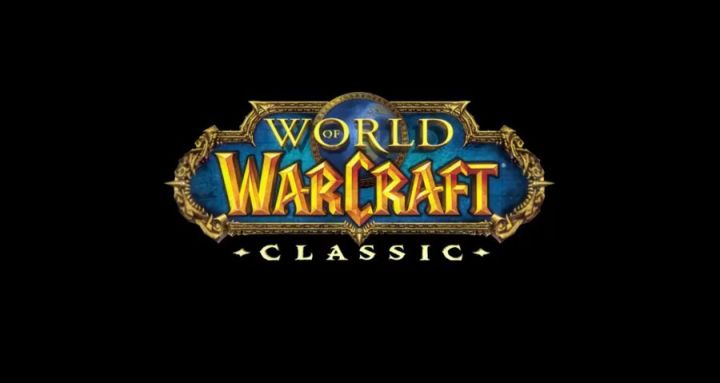 There is a good news for everyone who is waiting for the official World of Warcraft Classic servers. Blizzard told us more about the launch date in a recent Tweet on the official World of Warcraft Twitter account. They posted a short video that shows the World of Warcraft Classic logo and a small hint that they will launch it in Summer 2019. I’d say that’s a pretty strategic launch date. But internally they will probably be quite surprised how much more people will be subscribed because of Classic in summer compared to Battle for Azeroth during autumn and winter. I think subscriptions will most likely skyrocket as never seen since a long time. I think it’s a win for everyone. And it’s earlier than people expected! It’s a good news.

World of Warcraft Classic is coming summer 2019, and will be included in your #Warcraft subscription. https://t.co/SVXRtsol75