There is a good news for everyone who is waiting for the official World of Warcraft Classic servers. Blizzard told us more about the launch date in a recent Tweet […]

If you can’t await the official Blizzard vanilla realms, there is a way to enjoy vanilla World of Warcraft right now. There are different private servers that run the vanilla […] 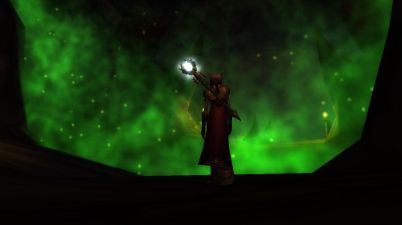 World of Warcraft Classic vs. Battle for Azeroth on Reddit

Today I did browse through Reddit, including the World of Warcraft sub on Reddit. I found out that Blizzard announced a new expansion, and I also found out that they […] 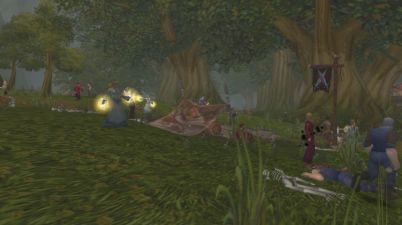 Yes, you did read the title of my article right. It’s no joke, Blizzard did officially announce that they will host their own vanilla/classic servers in the future. In other […] 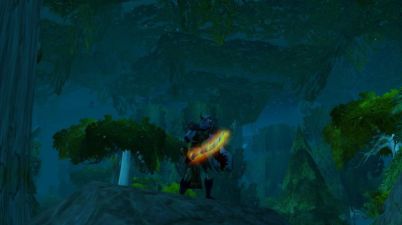 If you are interested to play on the Elysium Project realms but you are not sure which realm to choose, you might want to check the realm status first. Same […] 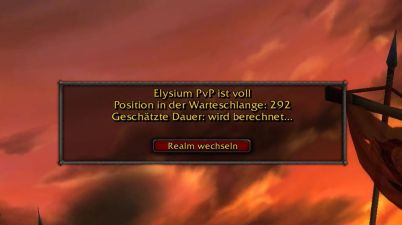 It was mentioned earlier that the Elysium Project would look into the possibility of a 4th server. Guess what? They did it and you don’t have to wait a lot […] 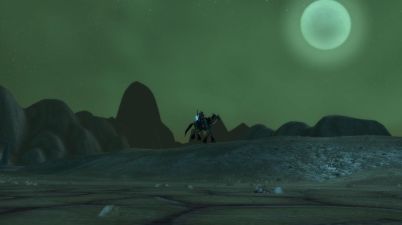 The release date for the new and fresh start PvP Elysium realm was announced today. The World of Warcraft classic journey on the Elysium-Project private server will start on January […] 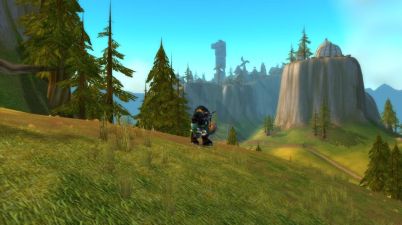 The WoW private server host Elysium-Project will launch the old Nostalrius PvP and PvE realms on December 17, to be more clear around 12pm noon Eastern US Time or 4pm […] 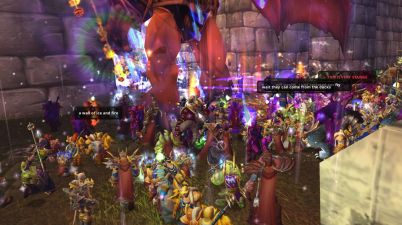 You think Blizzard went the wrong direction with World of Warcraft and you would like to experience the good old days again? Or are you one of those that came […] 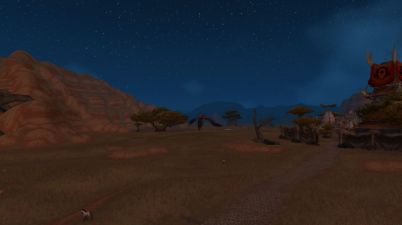 Darker Nights Might Find The Way Back To World of Warcraft