A week ago I got a Euro coin back as change money and didn’t notice it right away, but at home I had to laugh when I realized someone attempted to stamp out the United Kingdom from the coin. So, I took my 40mm macro lens and shot a photo. The person had a funny idea but I don’t think that it was correctly executed as Ireland is stamped out as well and not just the United Kingdom. It could also be that it is coincidence, that the Euro coin was not damaged on purpose. But anyhow, it looks to me like someone really wanted to make a Brexit joke. What do you think? 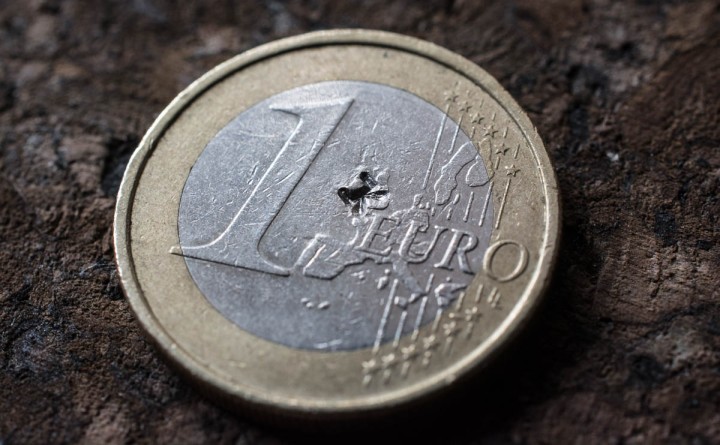