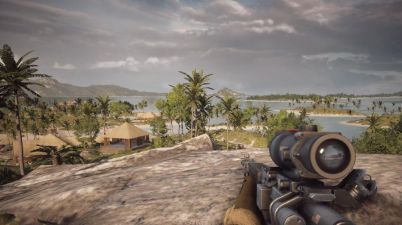 There were rumors that Electronic Arts bought a new domain name for the Battlefield 5 Beta. The rumors came from a user of the NeoGAF forums. But maybe we shouldn´t […]

Electronic Arts has been voted out of the Comsumerist Worst Company of America Bracket. That means they won´t get the award the third time in a row. They are spared […]

Battlefield 4 Naval Strike was planned to come out March 25 but it seems that EA and DICE delayed the PC version of the third BF 4 expansion, according to […]