Me and some friends who own an AMD video card checked out Battlefield 4 with the AMD mantle API. Our first impression is that it is too earlier to play […] 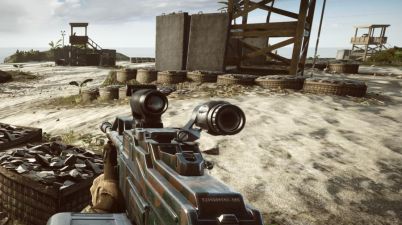 How to Activate The Mantle Renderer In Battlefield 4

The AMD Catalyst 14.1 Beta Drivers are released. That means for the Battlefield 4 players under you, who own an AMD video card, you will be able to check out […] 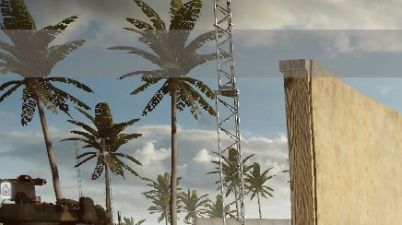 DICE added a some more console commands with the latest Battlefield 4 PC Game Update January 30. In this article here I want to talk about a new command that […]

The AMD Mantle driver (AMD Catalyst 14.1 Beta driver) should have been released with the latest Battlefield 4 patch with Mantle support. But the driver was not released on time […]