When You Welcome Such Masses of Refugees, You Sure Need A Surveillance State

It’s time for a political rant again. Today I went to my bank because I saved money and since it’s easier to count 100 Euro notes, I wanted to exchange […]

It would be amusing if that wouldn’t be so serious. Our German government plans to create a center to fight “disinformation” online ahead of next year’s elections. Looks like our […] 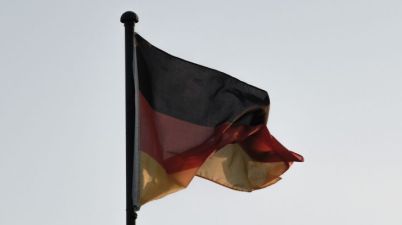 Does Merkel Know The Difference Between Meaningful Critique And Hate Speech?

This is not a news, Facebook has been criticized by German politicians for not censoring Facebook comments, or for not giving the right tools to censor comments on the own […] 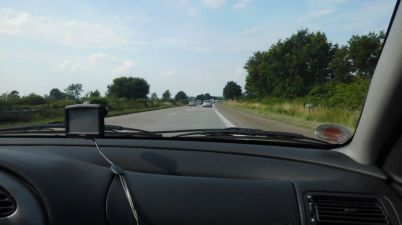 A Few Points About The Refugee Crisis, Related To Germany

So, yesterday I did read this news article about Islamists trying to recruit refugees in Germany. To be honest, while reading the article I rolled my eyes for two reasons, […]