Installed the CPU and Cooler

Waiting for the memory kit I ordered, I thought I could already install the CPU and cooler. That’s why I checked yesterday how much clearance I would have with an […] 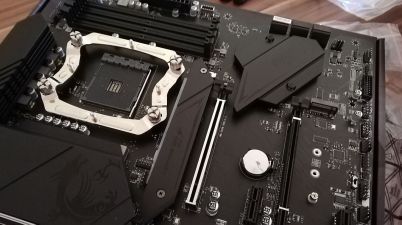 As I mentioned a month ago, I’ve slowly purchased some PC parts when I spotted deals. In that post I mentioned that I’ve prepared the mainboard BIOS to be able […] 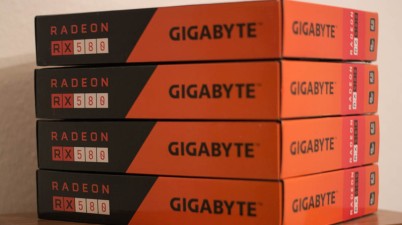 A Stack of GPU’s

I got a nice deal on a couple of GPU’s and told my gaming friends about it. We’re currently in the process of upgrading our systems and since it is […]

It took a while, but now it’s cold. We have sub-zero temperatures since three days. The winter comes late, but at least we have a little bit winter now. I […]