They are going to close all community facilities in our city Lübeck but I’ve heard it’s the same for many other cities in Germany. From Monday, March 16 to approximately […] 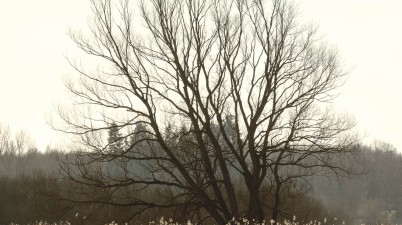 I shot the picture above in Bad Oldesloe, a town between Lübeck and Hamburg. I took the photo in an area called “Brenner Moor”. By the way, “Moor” means “swamp” […]

I still have so many photos of the time when I’ve been in Reinfeld, that I will probably take some years until I uploaded all photos. Above you can see […] 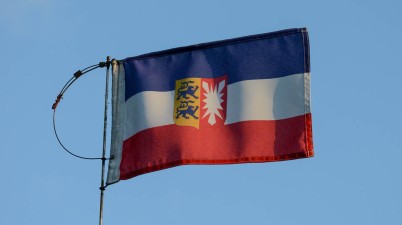 Above you can see a small harbour in Niendorf near Timmendorfer Strand at the Baltic Sea. I would almost say that the harbour is cute, because it’s a very little […]