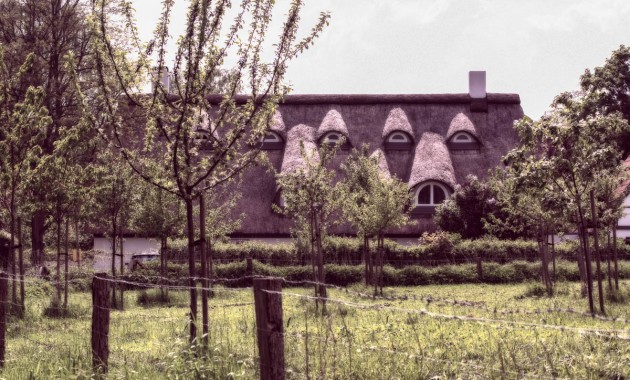 Above is a photo that I shot during a hike near the Wakenitz, a tributary of the Trave River. I like that area because it’s possible to find grey herons […] 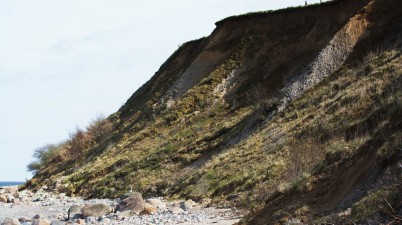 The photo above was shot at the Brodtener Ufer, a 2.5 miles long steep coast near Lübeck. You can see more photos of that area here. 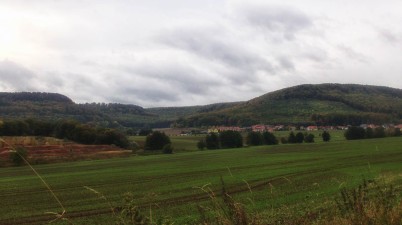 I was browsing through my old photo folders and found the image above that was shot in Thuringia, probably with the phone or point-and-shoot camera. I did edit the image […] 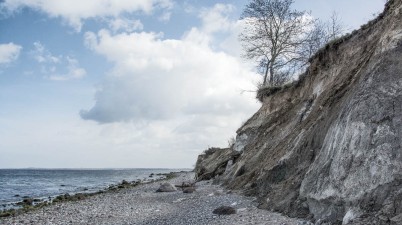 Outside of the city Lübeck, we have a very beautiful place called the Brodtener Ufer (Brodten shore, Brodten steep coast). It’s a 4 km (2.5 miles) stretched steep coast that […] 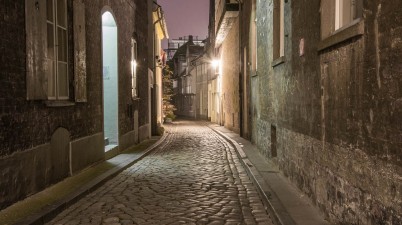 Here is a photo that I shot some weeks ago when I also took the other street photo and another nice photo of Lübeck. The photo I show you in […]