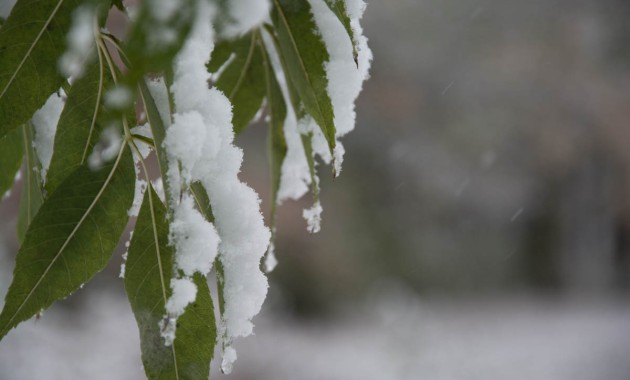 It’s that time again where a macro lens would make a lot of sense. However, I don’t own one yet, and I was outside today with my 18-105mm lens. Today […] 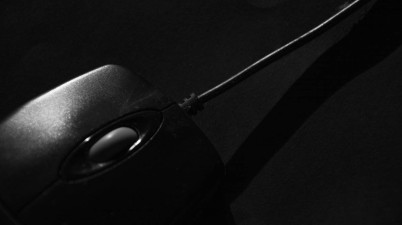 How To Redeem A Steam Game Code With The Steam Client

Introduction In this article you will learn how to redeem a Steam key with the Steam client. The article is written for people who have Steam already installed on their […] 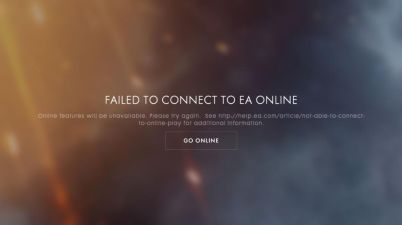 The Battlefield 1 beta is currently interrupted because EA seems to have trouble with their servers. Many people can’t connect to the EA servers currently and read messages like “You […] 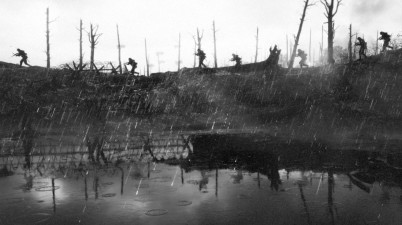 This is how Battlefield 1 Looks Like in Black and White

If you are interested in Battlefield 1, you will soon find yourself involved in the battles of the World War 1. Even if we have still a little bit of […] 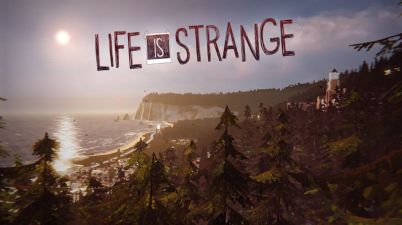 Life is Strange is one of the most amazing PC games that I recently discovered. Before I go on with my article, I have to mention that you can download […] 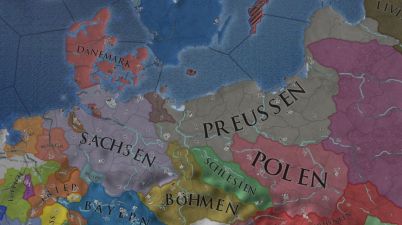 I am a great fan of the game Europa Universalis IV, mainly because I love strategy games, especially grand strategy games developed by Paradox. I love to play the game […] 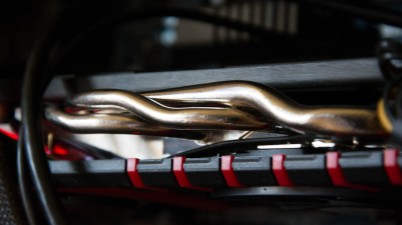 It was 2014 when I purchased my Powercolor AMD Radeon R9 270x pcs+ and I was quite happy with this card, but every graphics card will die at some point, […] 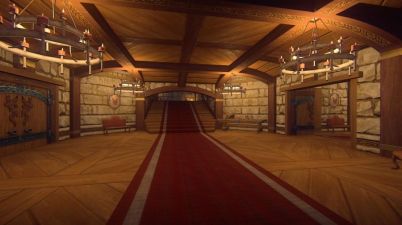 Landmark Left The Early Access Phase, Not Without A Huge Scandal

Let’s be honest, we are already used to scandals and rip offs when it comes to early access games, but Daybreak Game Company the publisher and developer of Landmark can […] 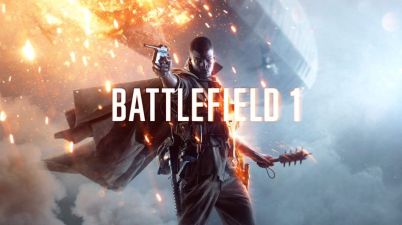 Electronic Arts mentioned in a press release that there will be a beta for Battlefield 1. They confirmed that the Battlefield 1 beta will start sometime later this year, that […] 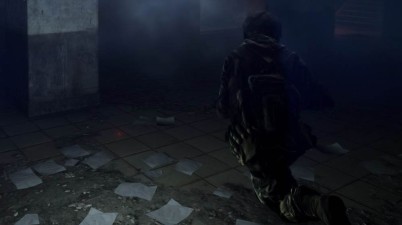 Next Battlefield Game Will Be Released In The Third Quarter 2016

Electronic Arts Chief Financial Officer Blake Jorgensen mentioned at the Morgan Stanley Technology, Media and Telecom Conference that the next game in the Battlefield series will be released in the […]